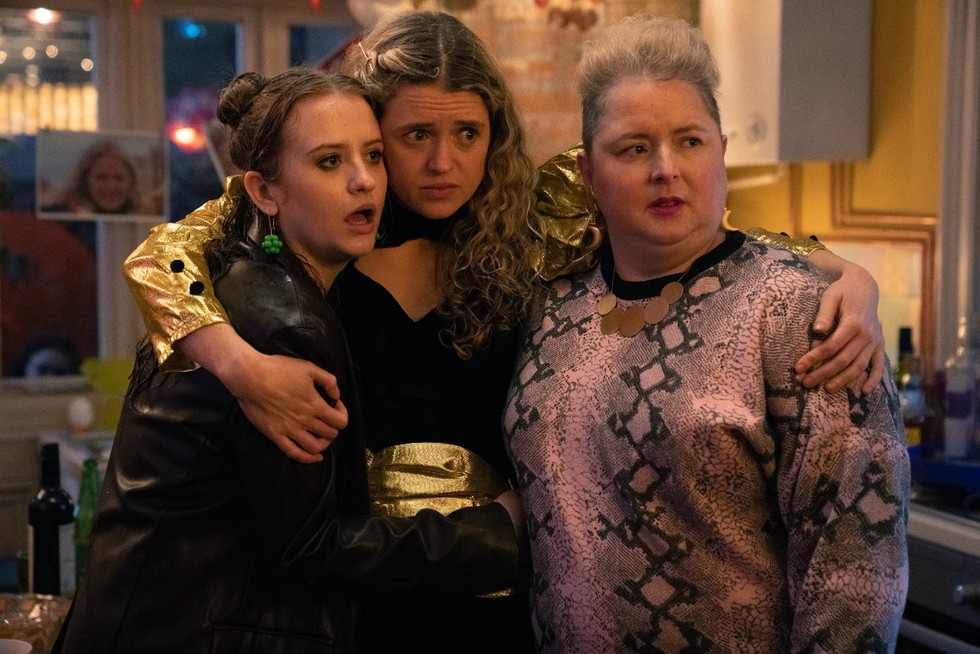 Adrift in a big, confusing world and armed with nothing but a bit of hope and a lot of desperation, Jen begins her journey to find her maybe-superpower; in doing so, she might discover the joy of being just kind of ok.

A terrifying evil has emerged, and the wolves howl once again. Only a Werewolf like Scott McCall can gather both new allies and reunite trusted friends to fight back against what could be the most powerful and deadliest enemy.

Pilot Brodie Torrance saves passengers from a lightning strike by making a risky landing on a war-torn island — only to find that surviving the landing was just the beginning. When dangerous rebels take most of the passengers hostage, the only person Torrance can count on for help is Louis Gaspare, an accused murderer who was being transported by the FBI.

A girl with psychic abilities joins two teen boys a the ghost-hunting agency Lockwood & Co. to fight the deadly spirits plaguing London, doing their best to save the day without any adult supervision.

​A grieving therapist starts to break the rules by telling his clients exactly what he thinks. Jimmy has lost his wife and wants to try a new approach to his loss, but it is unclear how this will help others.