‘Sophies’ is an American-style Chophouse based in Soho, a versatile space that offers small plates and drinks to fine dining three-course meals. The cocktail menu has many choices, and my current favourite is the lycée martini; it’s an absolute must-have! Make sure to grab a seat in their lavish terrace if you get the chance! 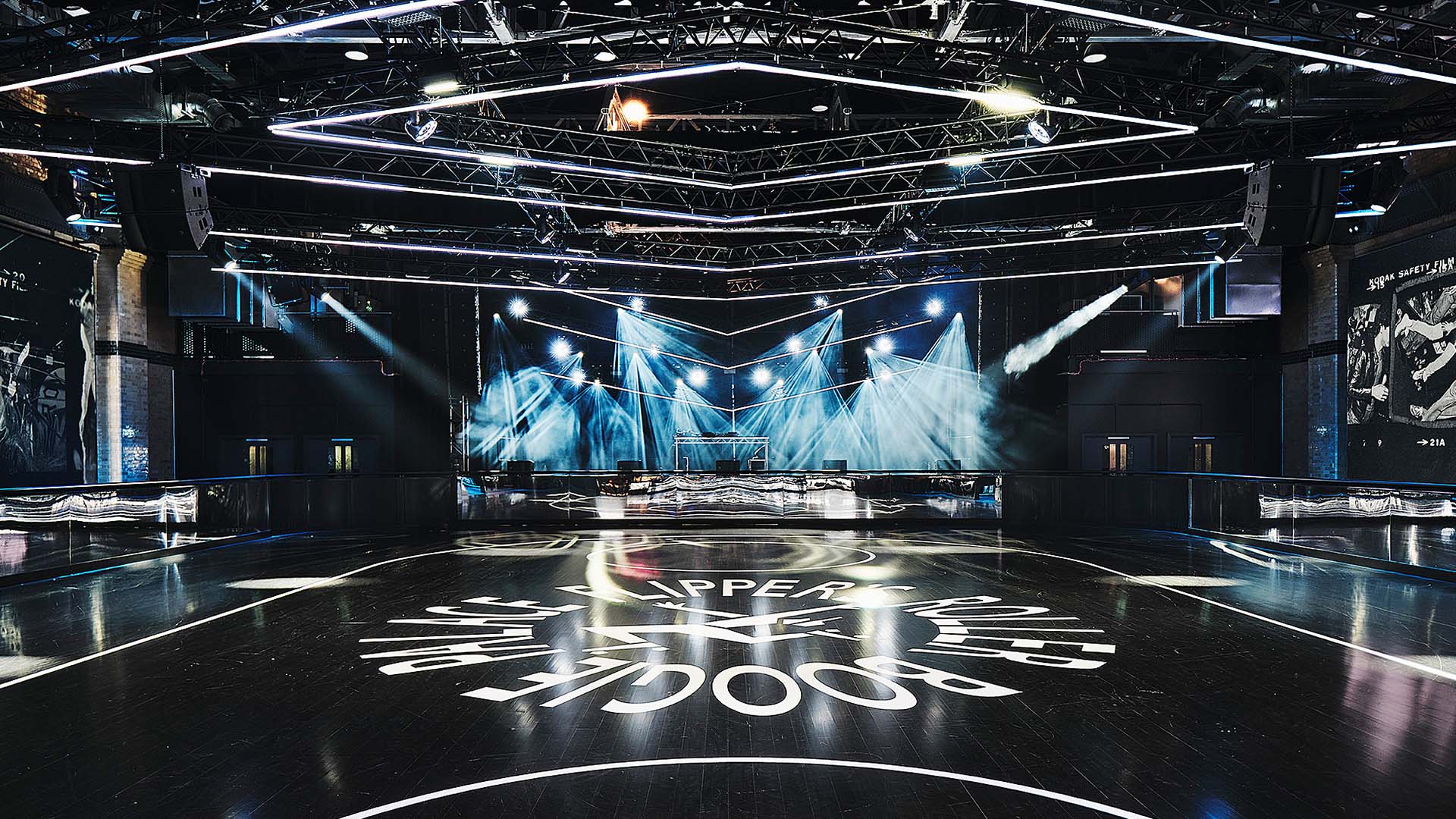 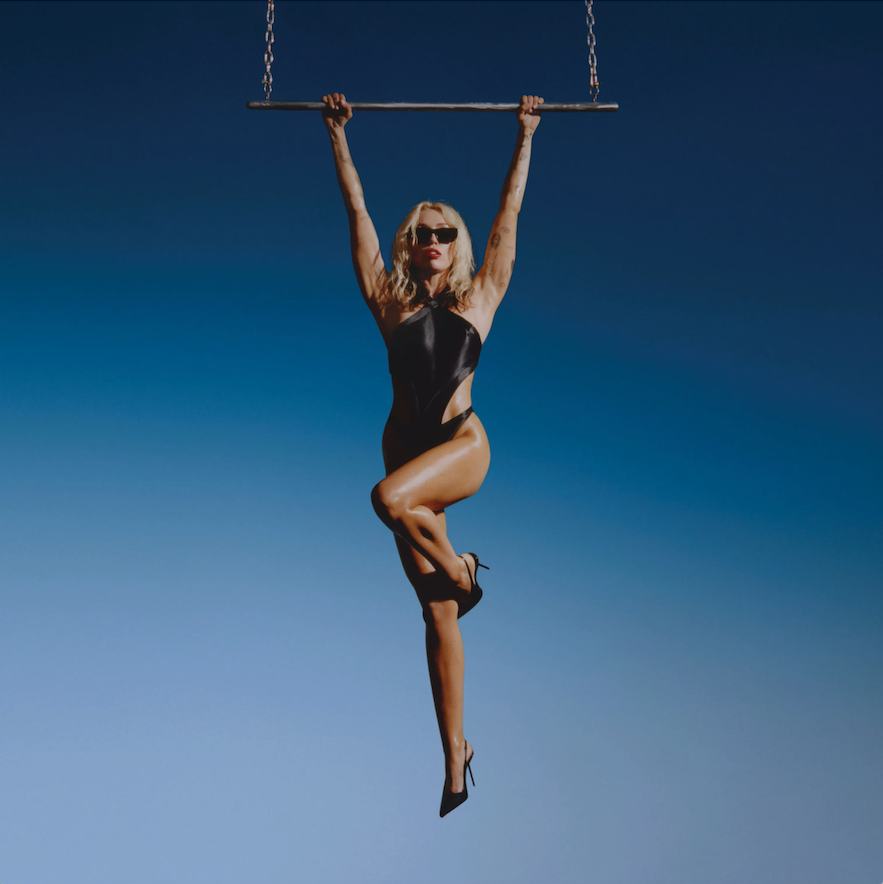 Have you heard that sultry singer Miley Cyrus just released her song called ‘Flowers’? It’s the first song from her upcoming album, ‘Endless Summer’ which will be released on March 10th. Writer Le a Veloso termed it the “ultimate self-love anthem of the year.” and we are loving it!

It feels like we haven’t had a good sitcom to binge-watch in a while, but our prayers have been answered.

Netflix has just dropped ‘That 90’s Show’, a reboot of the iconic series ‘That ’70s Show’! Make sure to add it to your watch list!

Once again, Love Island is back, and this year it looks like it is going to be a good one!

With Maya Jama being the new host, you know that she’s going to be putting everyone in the hot seat, there’s also a whole new villa this year! So far, ‘Farmer Will’ is the fan favourite with his Ugg boots on, who’s your ‘Love Island’ winner?