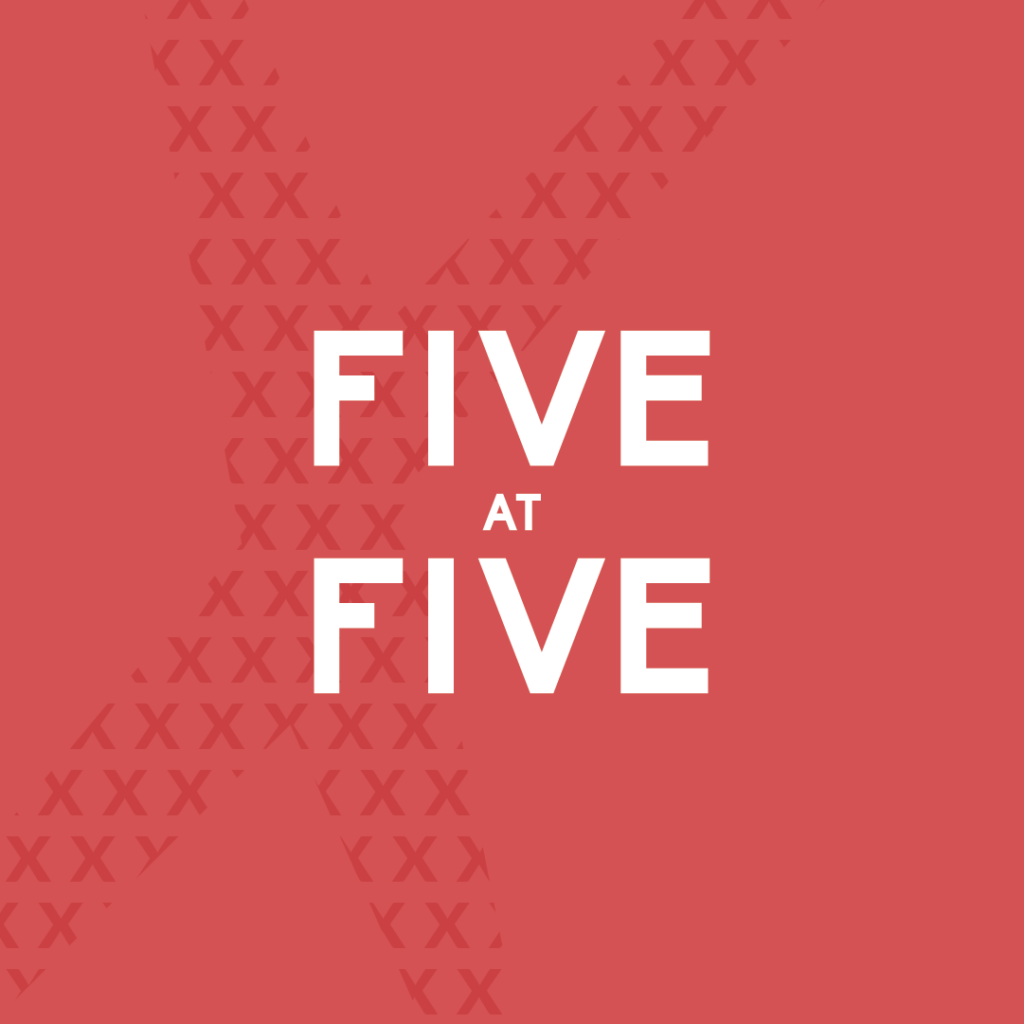 Grace Jones, international music, fashion and film ICON is back in London this weekend and has curated this year’s Meltdown festival.

For the 27th edition of the UK’s longest-running artist-curated music festival, Grace has invited her pals from around the globe – including the likes of Peaches, Skunk Anansie and Baaba Maal to put on an unforgettable show.

This weekend you can still get tickets to see the wonder woman herself and the incredible Baaba Maal!

The Ex12 office has been buzzing about Hustle all week.  Gone are the Happy Gilmore / Little Nicky / Waterboy Adam Sandler days and welcome to the big boy’s club!

Gaining some impressive scores on Rotten Tomatoes and big love from the fans, this is looking like Adam Sandler’s highest-rated film to date.  Who would have thought a sports story about a burnt-out basketball scout would be so gripping? 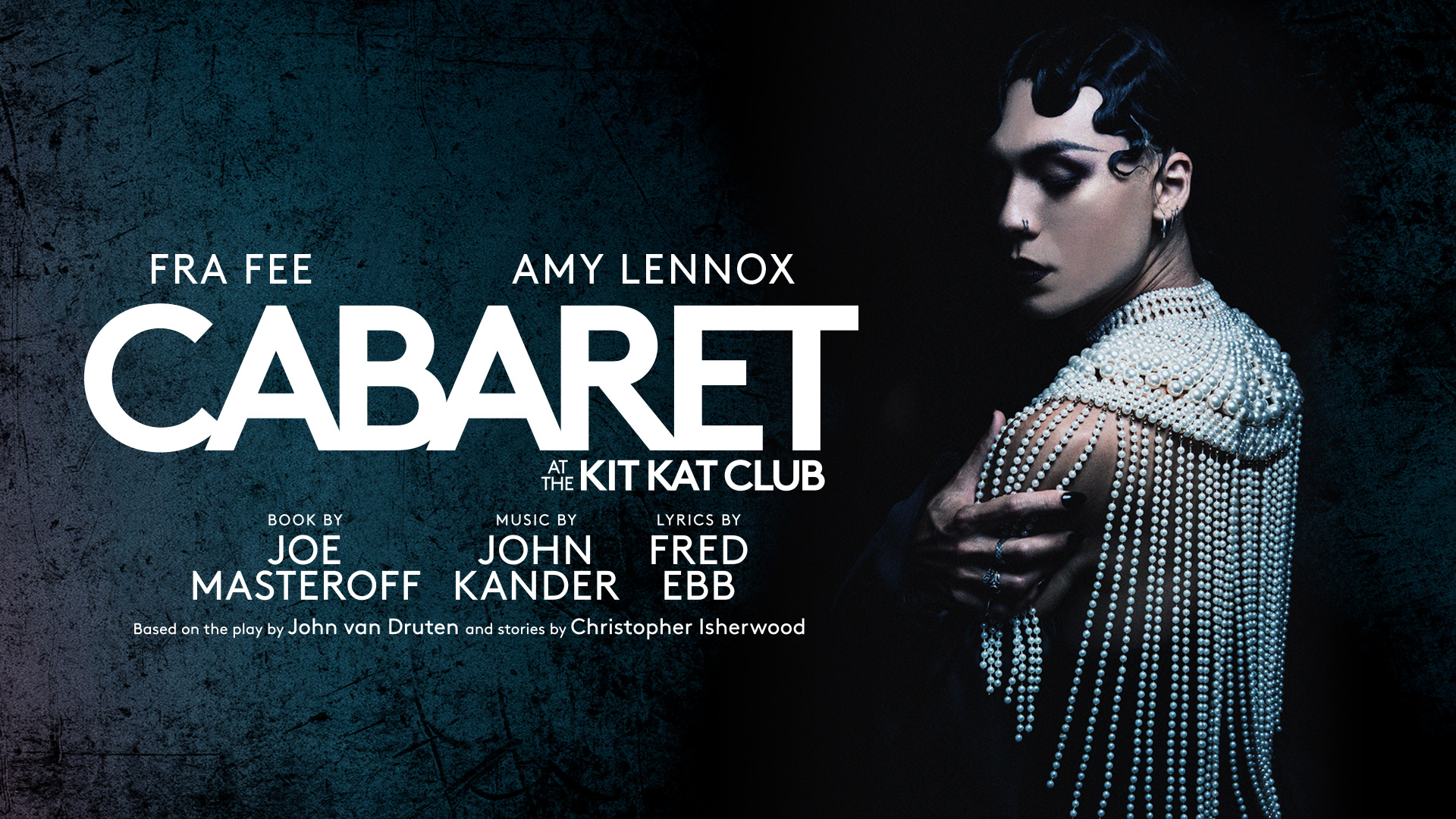 Wilkommen to the immersive and electrifying production of Cabaret!  Don’t expect your mum’s Liza Minnelli rendition of this classic show.  Cabaret at the Kit Kat Club is a dark and sexy remake with Amy Lennox and Fra Fee (that guy from Marvel’s Hawkeye) stealing the show.

Leave your troubles outside for this Olivier Award-winning, intimate musical revival. HOT off the press, Drake dropped a surprise album today and it is an absolute banger!

His seventh studio album sees some tracks produced by South Africa’s finest, Grammy Award-winning, Black Coffee and it is full of deep and sexy Afrofusion inspiration.

Melodic, poetic and super wavey, it is the next renaissance of Drake and I am here for it. Uh, is that a festival dedicated to chicken wings you say?  Hell yes!

What better way to celebrate the London heatwave than a hell-fire blazer of a summer party in Regents Park.

Featuring over 30x varieties of wings, an incredible line-up of bars featuring Signature Brewery beers and Titos cocktails, there is something for everyone (even if you’re veggie).

Live drag and burlesque performances, Wingo, hot sauce emporium, live music, and plenty of giveaways…. I know where you can find me this weekend!