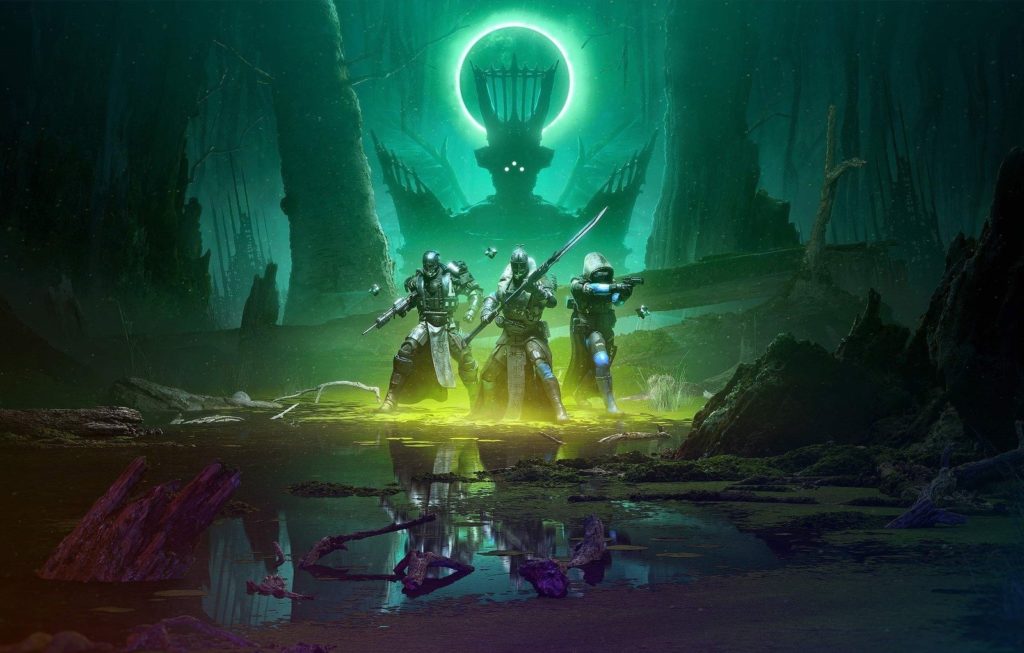 Experience12’s John Bibby on his most anticipated games this February

Hot on the heels of the Sony buy-out comes the latest and biggest expansion to the Destiny 2 universe. Players will finally engage the Taken King’s bigger, badder sister Savathun in the depths of the Hive throne world.

Along with new exotic weapons including the Glaive – a new melee weapon and a first for the series – there will be a new weapon crafting system that will give players the ability to really personalise their loadouts in new and exciting ways.

The long awaited return of Aloy and her world of post-apocalyptic, fantastical-robot-creatures is nearly here. This Sony first party giant is the sequel to 2017 Horizon Zero Dawn and sees you continuing your adventures in this wonderfully realised world.

New lands, tribes and creatures to discover makes this a must buy for anyone looking for a tight single player adventure.

Zombies! Zombies everywhere!! Sometimes it can feel like that as a gamer, but once in a while a game comes along that takes the Zombie Apocalypse trope and puts a new and interesting spin on it. This was the case with the 2015 Dying Light that introduced not only new forms of movement such as parkour and increased verticality, but a terror inducing day and night cycle that made the undead adversaries get stronger and more terrifying after the sun went down.

The sequel promises not only to build on everything that was great about the original, but bring in even more RPG elements and provide an immersive single player experience.

If you’re a completionist settle in for the long-haul, as developer Techland have said it can take a whopping 500 hours to see everything the game has to offer.

When it was first announced back at E3 2019 it sounded like a match made in heaven. A From Software title directed by Hidetaka Miyazaki with a story penned by Game of Thrones novelist George RR Martin. Now nearly three years later, Elden Ring is about to be released to the world.

Gameplay is set to be the standard pull-your-hair-out difficulty as we have come to expect from the Borne/Souls titles, but this time it will be set in a open world.

Character customisation has been touted to be much richer than previous From Software titles. Instead of the standard skill trees, players will have to explore the land of Elden Ring to grow their character.

A new title from the minds behind 2017’s Absolver, SIFU has had a lot of people talking since it was first announced in early 2021.

In this third person beat ‘em up action adventure, players are tasked with hunting down the five assassins who murdered your family. Though you’re not alone in this task. Players are adorned with a magical talisman. Once defeated in combat, the talisman will revive you but at a cost. When you return to the fight you will have aged a number of years but have gained in experience. This promises to bring a new and intriguing element to the formula.

Early previews have been full of praise for the tight combat and skill mechanics and we are looking forward to finding out for ourselves when it comes out on the 8th of Feb.