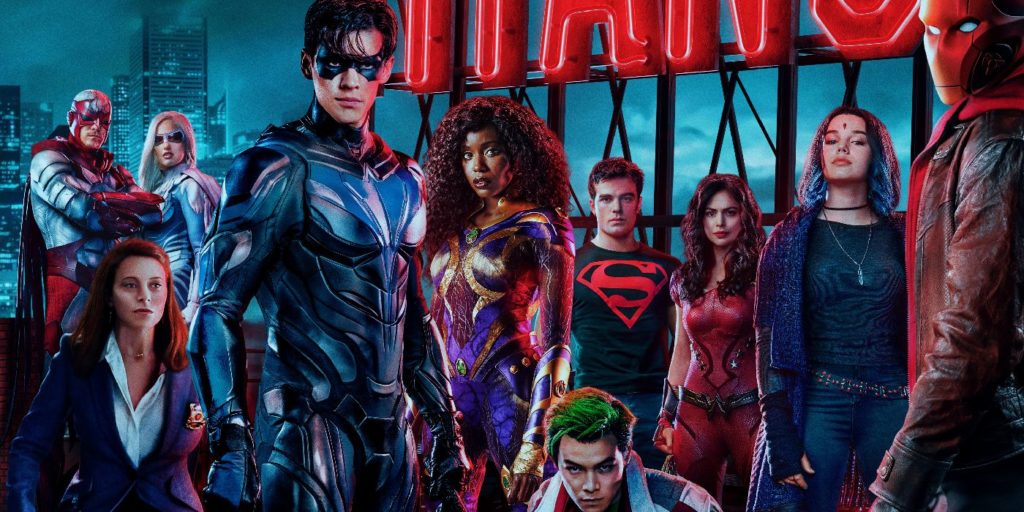 A five-part sports docuseries event that brings fresh eyes to some of the greatest stories in sports. From tennis to boxing to basketball, these stories aren’t the ones you’ve heard before, even if you think you have.

Some of our favourite heroes are back, but not as you know it. Marvel Studio’s first animated series explores the lives of fan-favourite characters, including Peggy Carter, T’Challa, Doctor Strange, Killmonger, Thor and more, with a curious twist.

In season three, circumstances draw our heroes to Gotham City, where they will reunite with old friends and face new threats. The first three episodes of season three will premiere on Thursday 12 August with subsequent episodes launching weekly every Thursday through to 21 October.

This anthology series explores love in all of its complicated and beautiful forms. Each episode brings to life a different story that has been inspired by the New York Times’s popular Modern Love column. A collection of stories about relationships, connections, betrayals and revelations.

Gripping four-part drama, starring Niamh Algar, based on the true story of a controversial honeytrap at the heart of the 1992 police investigation into the murder of a young mother in London.
Previous Post Account Director Next Post Producer (Permanent)
Menu