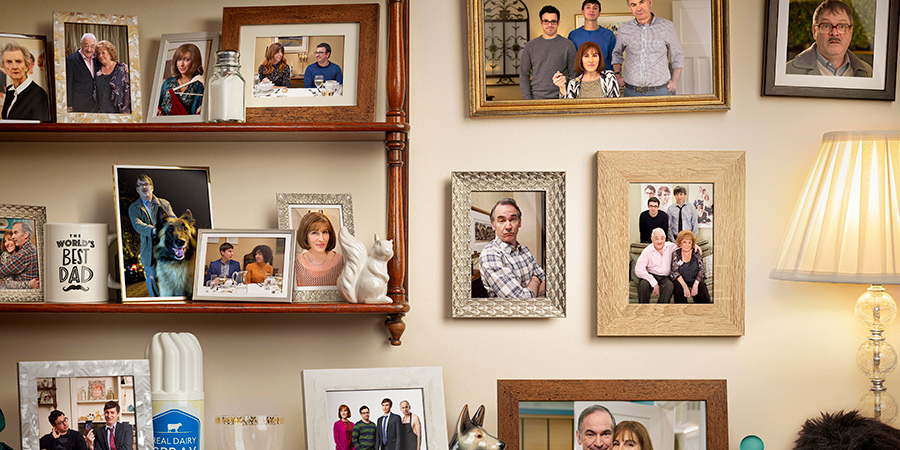 Bake Off: The Professionals, Channel 4


The delicious reality series is back for its sixth season, with a batch of new contestants competing to impress top patisserie experts, Benoit Blin and Cherish Finden.


To save their cash-strapped orphanage, a guardian and his kids partner with a washed-up boat captain for a chance to win a lucrative fishing competition.


The comedy-drama is the creation of eight-time Emmy nominee Chuck Lorre (of The Big Bang Theory and Two and a Half Men fame) and follows stars Michael Douglas and Alan Arkin as two ageing friends navigating the acting industry and their later years in Los Angeles.

Michael Douglas will return as acting coach Sandy in the final season of this Golden Globe-winning show – but without fellow Hollywood legend Alan Arkin – leaving Douglas to pull off the home run alone.


It takes place in a small Texas town, where every summer the graduating seniors compete in a series of challenges, winner takes all, which they believe is their one and only chance to escape their circumstances and make their lives better. But this year, the rules have changed – the pot of money is larger than ever and the game has become even more dangerous. The players will come face to face with their deepest, darkest fears and be forced to decide how much they are willing to risk in order to win.

Previous Post Films you need to see on the silver screen now cinemas are back! Next Post Trailer Tuesday | 15 June
Menu