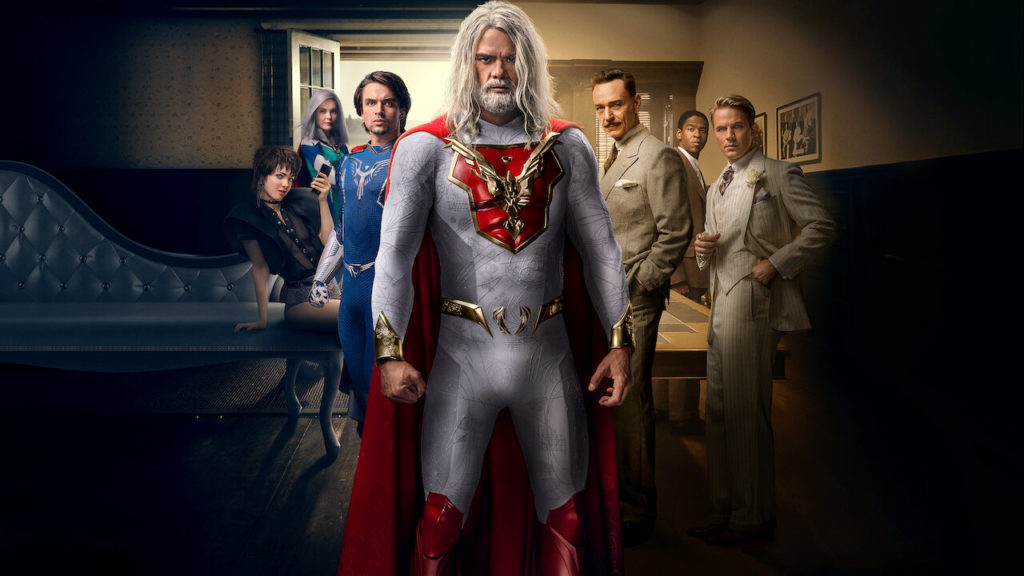 5 MAY – THE SONS OF SAM: A DESCENT INTO DARKNESS  (NETFLIX)

The Son of Sam case grew into a lifelong obsession for journalist Maury Terry, who became convinced that the murders were linked to a satanic cult. Despite David Berkowitz being convicted as a serial killer, Maury is sure he didn’t act alone. So, he dives into an investigation into the Son of Sam murders, and it goes far deeper than anyone ever considered. Watch the limited docuseries on Wednesday.

5 MAY– THE BATTLE FOR BRITNEY: FANS, CASH AND A CONSERVATORSHIP (BBC 2) 9PM

Award-winning journalist Mobeen Azhar covers ground in this programme while investigating the singer’s controversial conservator arrangement, which means she hasn’t controlled many of the decisions concerning her finances or career since 2008. He begins by journeying to her hometown of Kentwood, Louisiana, before also visiting Los Angeles. Along the way Azhar meets some of Spears’ most dedicated fans, including those fighting to have the order removed, and learns more about the person behind the headlines.

Bloods is a brand-new comedy following an unlikely Paramedic duo. Wendy is middle-aged, divorced and new to the area, and when she is paired up with a much younger partner, Maleek (Samson Kayo), it looks like a prescription for disaster. Maleek is a bit of a loner, and he’s not too happy at having to share his ambulance with the over-sharing Wendy. But he’ll just have to put up with his older colleague and help her navigate the mean streets south London. Starring Jane Horrocks and Samson Kayo.

7 MAY – GIRL FROM NOWHERE SEASON 2 (NETFLIX)

Based on 8 real news stories where justice wasn’t served, “karma” is back to rewrite the stories in the form of a strange new girl in Girl From Nowhere Season 2. The back to school countdown has begun and the Girl From Nowhere will make sure perpetrators will never forget.

The super-powered children of superheroes struggle to live up to the legendary feats of their parents. The first generation of superheroes have kept the world safe for nearly a century. Now their children must continue their legendary ideals. From the mind of Mark Millar.

Monster tells the story of Steve Harmon (Kelvin Harrison Jr.) a seventeen-year-old honour student whose world comes crashing down around him when he is charged with felony murder. The film follows his dramatic journey from a smart, likeable film student from Harlem attending an elite high school through a complex legal battle that could leave him spending the rest of his life in prison.

Previous Post Trailer Tuesday – 27th April Next Post Films you need to see on the silver screen now cinemas are back!
Menu