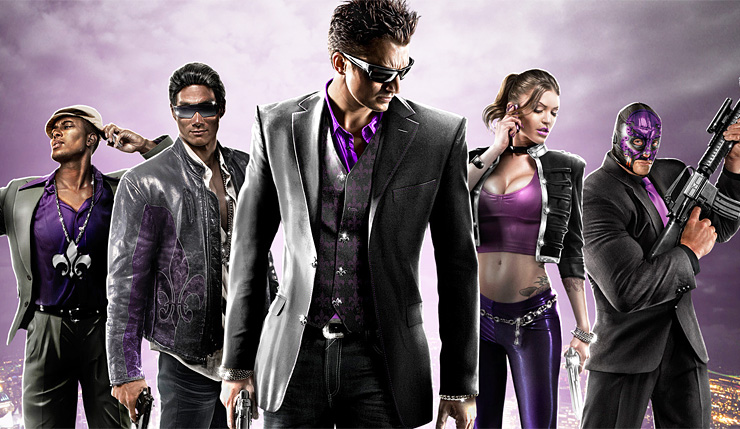 Saints Row movie will use cult classics as inspiration

Film adaptations of video games are getting better. While the Super Mario Bros. movie of the 90s set the bar incredibly low, films like Detective Pikachu and Sonic the Hedgehog generally pleased fans.

Despite this, we found that 10% of fans think that video game adaptations should stop. However, the film industry seems to be banking on reaching outside this audience with blockbuster adaptations.

Greg Russo, who wrote the latest Mortal Kombat film, has discussed how he’s gone about writing a Saints Row film.

What Did Greg Russo Say?

Russo told Collider of the difficulties of adapting an open-world game for the big screen. Russo noted:

“It’s a tricky one, right? I love the franchise, I’ve played all the games, huge fan of it.”

“The tricky thing with something like Saints Row is gonna be tone, right away. ‘Cause if you know the franchise, you know that it basically had two tones. It has more of the gritty tone, which is the first couple [games], and then it goes kind of bonkers and just absolutely insane.”

Despite this challenge, Russo stated that he was in good company. He acknowledged the talents of director F. Gary Gary, who directed Straight Outta Compton, and stated that they had a “great vision” for the film.

In terms of his own inspiration, Russo stated that he had looked to classic films.

“I looked at different films that I really love. I’m a big fan of ’70s cinema, so I looked at The Warriors, I looked at Escape From New York — just some of those classics. And I said, ‘Well, how do we pull from some of those and tell our own unique story?’ So I’m excited for it.”

As more information about the film is revealed, many will be interested to see how elements of cult classics can be incorporated into a Saints Row story. Particularly, as the referenced films had such a lasting impact on pop culture.

The coming years have plenty of video game adaptations scheduled. Perhaps most notably, the Uncharted series which drew from cinematic inspirations will get a film of its own. This film looks set to be popular with fans and 9% of people we surveyed were anticipating the adaptation.

Equally, the most anticipated adaptation in our survey, The Last of Us will have a HBO television series debut this year. With this in mind, it seems that studios like Naughty Dog are keen to cross storytelling mediums.

Naturally, not every adaptation will be a hit. However, it is clear that production studios see an opportunity to make crossover hits. Even if the content is based on ambitious games with shifting tones like Saints Row.

Previous Post The Gi.Biz Annual Report shows how important gamers are to the entertainment industry   Next Post Why Sony investing in Epic Games is important
Menu