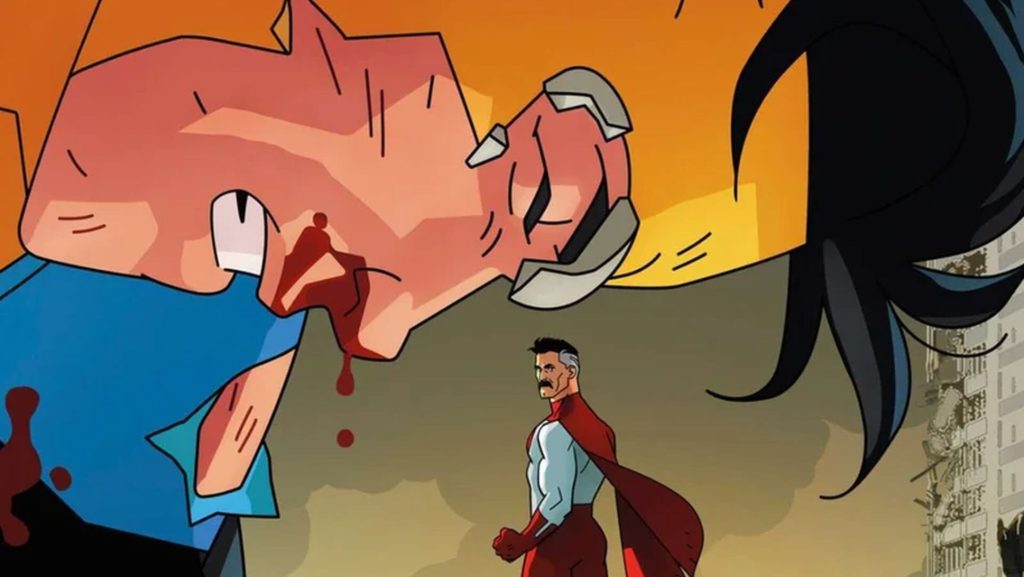 
Good Morning Britain presenter Kate Garraway has had a heartbreaking year, after her husband Derek was admitted to hospital with coronavirus last March. 12 months later, he’s still seriously ill, and yet to come home. Kate has kept GMB viewers up to date with how she and her children are coping with a nightmare situation. Now Kate invites us all to learn more about her story, as well as meeting other families suffering as a result of COVID-19.


They serve Selemene, the Goddess of the Moon – but do they really know whom they serve? This March, a dark hidden truth will finally be revealed as the battle of the ages begins.

Kate Winslet stars as Mary, excavating the grey beaches of Lyme Regis and selling off her discoveries to men who take the credit. She’s called upon to look after the young and depressed Charlotte (Saoirse Ronan), whose husband thinks Mary can help. Despite a schism in Mary and Charlotte’s social backgrounds, a romance blossoms between them

Based on the comic book series by Walking Dead creator Robert Kirkman, new animated series Invincible focuses on Mark Grayson (voiced by Steven Yeun), a normal teenager with a superhero dad. As he turns 17, he begins to develop his own powers.


Based on the 1992 film, this series finds the previously useless junior ice hockey team now a force to be reckoned with. After Evan (Brady Noon) fails to make the cut, however, he launches his own team with the help of the original film’s reluctant coach, Gordon Bombay (Emilio Estevez).


It’s back to Baker Street and Victorian London in this latest reworking of Sir Arthur Conan Doyle’s Sherlock Holmes novels. Thaddea Graham heads up the titular gang of homeless teenagers helping to solve supernatural crimes for Dr Watson, while Henry Lloyd-Hughes’s Holmes takes all the credit.