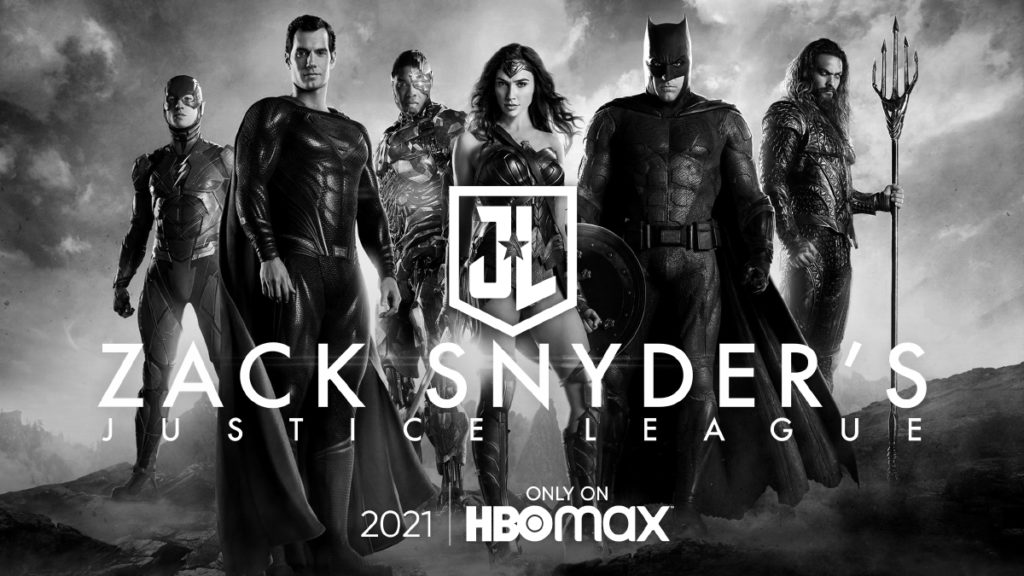 Charlotte Ritchie, Jamali Maddix, Lee Mack, Mike Wozniak and Sarah Kendall are the latest comics to be put through a litany of daft challenges dreamed up by Alex Horne and judged by Greg Davies’s Taskmaster. The funniest show on TV? Probably.

A four-hour director’s cut, with an R-rating, a new score, finished special effects, two new villains and Jared Leto reprising his role as The Joker – is days away. Early critic reactions are in – and the consensus seems to be Snyder’s new version is a massive improvement.

The Falcon and the Winter Soldier, Disney+ (Friday 19 March)

Based on the French TV series of the same name, this star-studded adaptation enlists the likes of Rosario Dawson, Lily Collins and Aaron Taylor-Johnson to provide the voices for a series of short tales relayed only via phone calls and minimal abstract visuals.