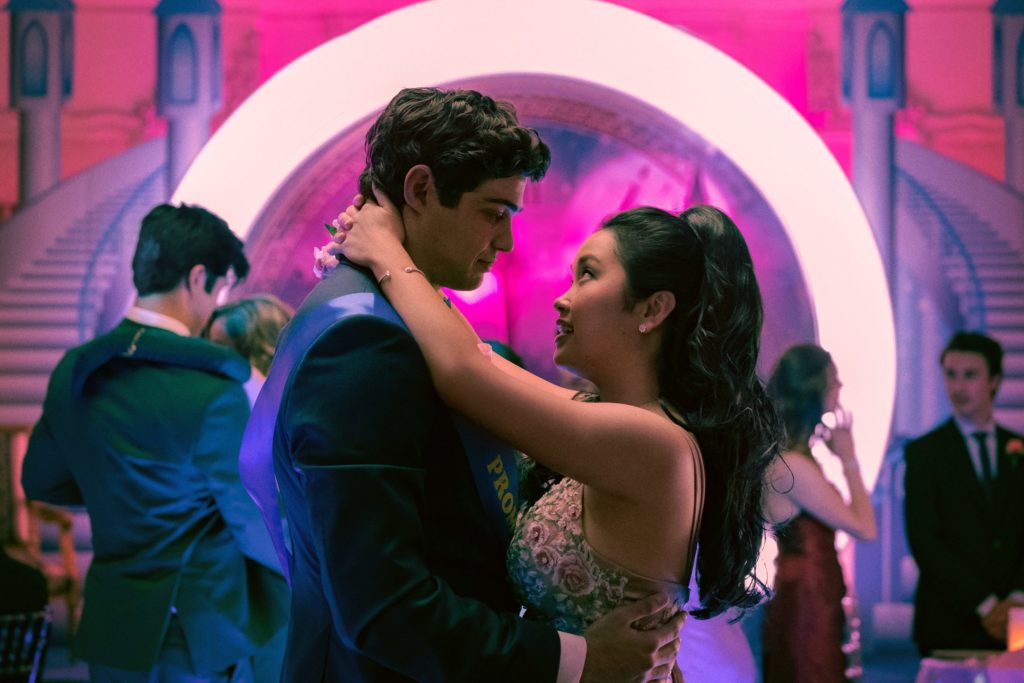 Love is in the air this week, and we’re certainly feeling these latest releases.

Black Mirror vibes, you say? You’re not wrong, as one of the show’s creators, William Bridges, even wrote the USS Callister episode for the Charlie Brooker series.


Set in 1870, years after the Civil War ended, the veteran Captain Jefferson Kyle Kidd (Tom Hanks) travels across Texas to give performances of telling the news to paying townspeople. He accidentally finds a lone 10-year-old, Johanna (Helena Zengel), who was born to German immigrants and raised by Native Americans. Kidd takes on the responsibility of guiding her back to her family, but the road ahead is a dangerous one.


This first season of this new documentary focuses on the case of Elisa Lam, a student who stayed at the Cecil before suddenly disappearing in 2013. She was eventually found dead in the hotel’s water tank. Filmed prior to her death, security footage of Lam showed her behaving strangely in a lift. Her bipolar disorder explains the behaviour, but many supernatural theories have still been offered. The series dives into and debunks the mystery.


A teenage take on groundhog day, the film tells the story of quick-witted teen Mark, contentedly living the same day in an endless loop whose world is turned upside-down when he meets mysterious Margaret, also stuck in the time loop. Mark and Margaret form a magnetic partnership, setting out to find all the tiny things that make that one day perfect. What follows is a love story with a twist, as the two struggle to figure out how – and whether – to escape their never-ending day.

To All The Boys: Always and Forever, Netflix (Fri 12 Feb)


Senior year of high school takes center stage as Lara Jean returns from a family trip to Korea and considers her college plans – with and without Peter.