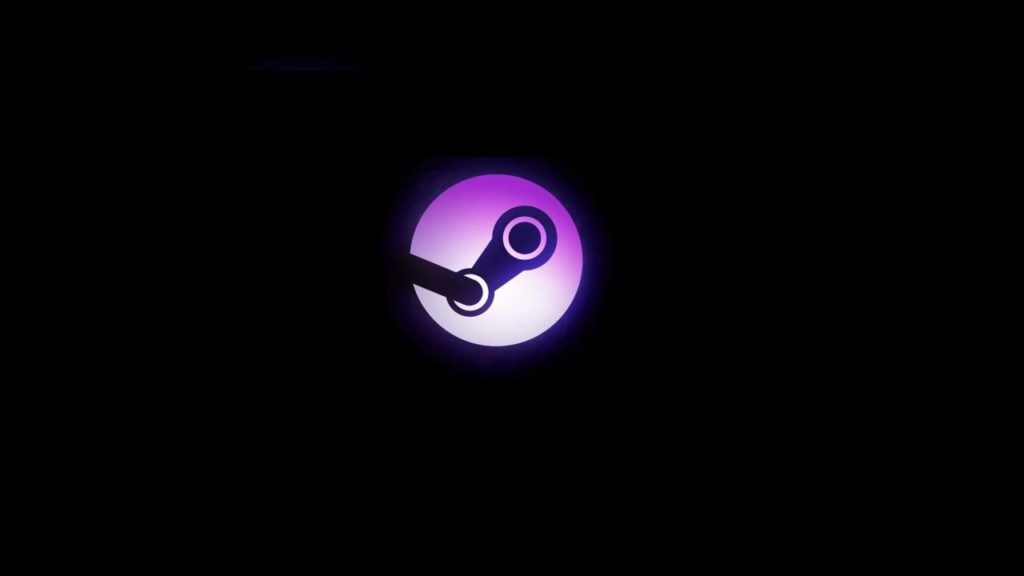 5 bits of pop culture news to brighten your week

It’s cold, it’s dark and we’re all still locked up at home due to the pandemic. But there are still plenty of reasons to be cheerful in the world of pop culture, whether you’re into movies, games or TV.

We’ve picked out five pop culture newsbytes from the weekend that have put a spring in our step and, hopefully, your too…

We love a bit of grid iron, especially when it features the next TV instalment in the Marvel universe. No, Thor hasn’t been signed up as quarterback for the Tampa Bay Buccaneers (unlikely that he’d replace Tom Brady!) – The Falcon and The Winter Soldier series will follow Sam Wilson and Bucky Barnes as they banter their way towards continuing Captain America’s legacy, as a new ‘replacement’ Cap, U.S. Agent, is unveiled by the government. Check it out here.

GamesMaster is coming back to UK TV screens!

Yes, you read that correctly – Channel 4 is giving iconic 90s show GamesMaster the reboot treatment. Even more intriguingly, it’s going to be ‘social first’, with content on YouTube and, presumably the likes of Twitter and Insta, plus a three-part broadcast on E4. The format is slightly different too – out go the reviews and challenges, replaced by five celebs duking it out to be crowned Games Master Champion. Rumour has it that Patrick Stewart will be stepping into the late, great Patrick Moore’s shoes as co-host…

We learned on Friday that silver screen icon Christopher Plummer had sadly passed away at the grand age of 91, leaving behind him arguably the greatest movie legacy of any actor from his generation. While most tributes focused on The Sound of Music, our geek minds immediately lept to his scene munching turn as General Chang in Star Trek VI: The Undiscovered Country. We could write a whole blog about that film, but for now, check out Den of Geek’s fantastic look back at the film and how Plummer’s part within it came about, helping to save the franchise.

As reported by MCV, 40 of App Annie’s top 52 mobile companies make mobile games. The analyst crunched the numbers to compile its 2021 Level Up Top Publisher Awards, with Lilith (#12), Roblox (#19), Moon Active (#23) and Scopely (#28) all moving up more than ten places. Their titles include Rise of Kingdoms, ROBLOX, Coin Master and MARVEL Strike Force, respectively. App Annie noted that games integrating social elements, such as Roblox, are gaining explosive popularity during the pandemic and lockdown.

PC games continue to Steam ahead

Digital download and streaming services are proliferating fast in games, with platforms and publishers all jostling to become the next Netflix or, indeed, Disney+. All the while, the original digital games store just gets bigger and bigger – Valve’s Steam has once again broken its record for concurrent users at 26.4 million, fuelled by demand during the pandemic and lockdown. Its previous record of 25.4 million was only recorded last month. January also saw the platform hit 120 million active users, bigger than both Xbox and PlayStation online offerings.