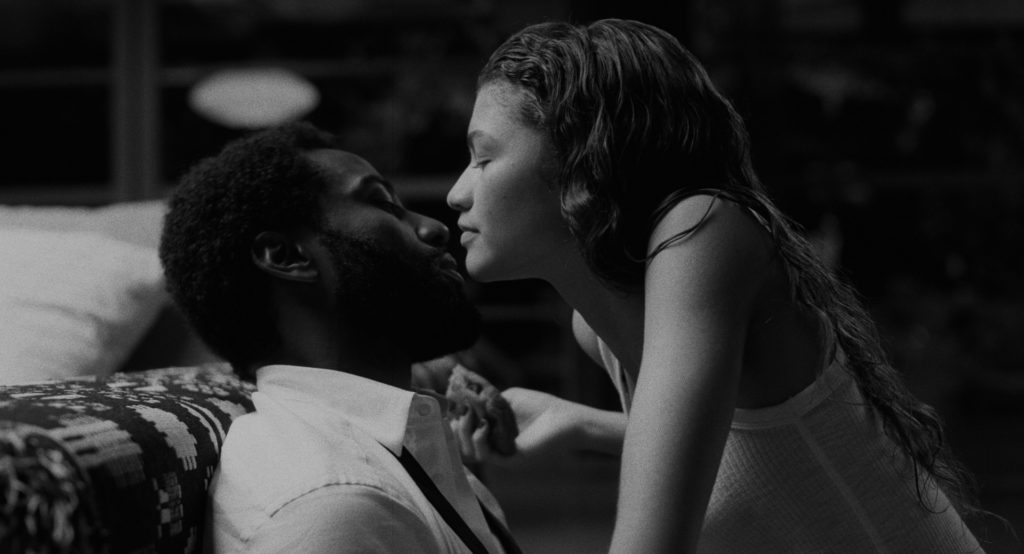 Our top pick of film and television to stream this week. You know, if you’re able to pull yourself away from Married At First Sight Australia…


Katherine Heigl and Sarah Chalke are lifelong best friends Tully and Kate in this new soft-focus drama series. Based on Kristin Hannah’s bestselling novel, it charts the ups and downs of their relationship via careers, motherhood, men, break-ups and make-ups.


A violent action thriller about international drugs trafficking. This eight-part series follows the buyers, sellers and brokers who drive the illegal business. You follow the Mexican cartels, the Italian Mafia (known as the ‘Ndrangheta), and the American family business that organises the deals.


John Garrity, his estranged wife and their young son embark on a perilous journey to find sanctuary as a planet-killing comet hurtles toward Earth. Amid terrifying accounts of cities getting leveled, the Garrity’s experience the best and worst in humanity. As the countdown to the global apocalypse approaches zero, their incredible trek culminates in a desperate and last-minute flight to a possible safe haven.


Bliss is a mind-bending love story following Greg who, after recently being divorced and then fired, meets the mysterious Isabel, a woman living on the streets and convinced that the polluted, broken world around them is nothing but a computer simulation. Doubtful at first, Greg eventually discovers there may be some truth to Isabel’s wild conspiracy.


In an effort to reclaim their bodies and lives, a group of women explores the intersections of movement and meaning in a powerful pole dancing program.


Writer/Director Sam Levinson teams up with Zendaya and John David Washington for an achingly romantic drama in which a filmmaker (Washington) and his girlfriend (Zendaya) return home following a celebratory movie premiere as he awaits what’s sure to be imminent critical and financial success. The evening suddenly takes a turn as revelations about their relationships begin to surface, testing the strength of their love.