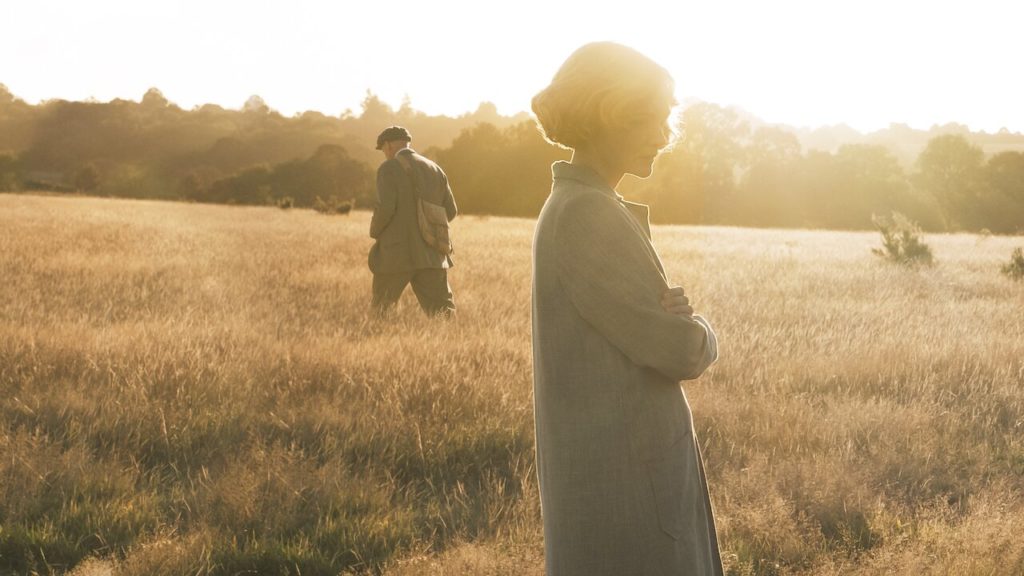 Despite what we all think, January hasn’t been all bad. We’ve had a lot of good content gracing our screens and keeping our brains occupied with something other than counting down the days (hours, minutes…you get the idea) until payday.

So, as we enter the final week of the longest month ever, here are our top picks for your TV before we bid farewell to this somewhat miserable month. Happy viewing!


Less than a year after the first season of Snowpiercer ended with something of a spectacular twist, the post-apocalyptic sci-fi drama is returning to our screens complete with some big-name new cast members. Sean Bean joins the already impressive cast as Mr Wilford in the second run, which continues the story of the eponymous train carrying the last survivors of a climate catastrophe around the frozen Earth.


Season three of Anna Friel’s gasp-inducing crime drama finally arrives on UK television. Friel’s detective, who suffers violent blackouts, goes undercover in Northern Ireland to infiltrate a wealthy crime family. But the deeper she goes, the more comes to light about her past trauma.


Based on the 2007 novel of the same name, The Dig reimagines the events of the 1939 excavation of Sutton Hoo.

We Are: The Brooklyn Saints, Netflix (Fri 29Jan)


A documentary series following a youth football program in the heart of inner city East NY, Brooklyn. Geared towards boys 7-13 years old, the Brooklyn Saints program is more than a sport – it’s a family, and a vehicle for opportunity.


Shipwrecked on a remote desert island, Hammond and Belleci use their engineering and scientific skills to not only to survive, but to construct a paradise island playground.


A documentary series that focuses, in each episode, on a groundbreaking hip-hop song pivotal to the evolution of American music and culture.

From the early hip-hop battles to verses that sparked hope and inspired change, watch artists deconstruct their composition, revisit the impact the song had on them personally and dissect the socio-economic and cultural conditions that inspired each landmark work and gave voice to a generation.

Previous Post Save The Date: Your one stop guide to 2021’s pop culture events Next Post Trailer Tuesday | 2 February
Menu