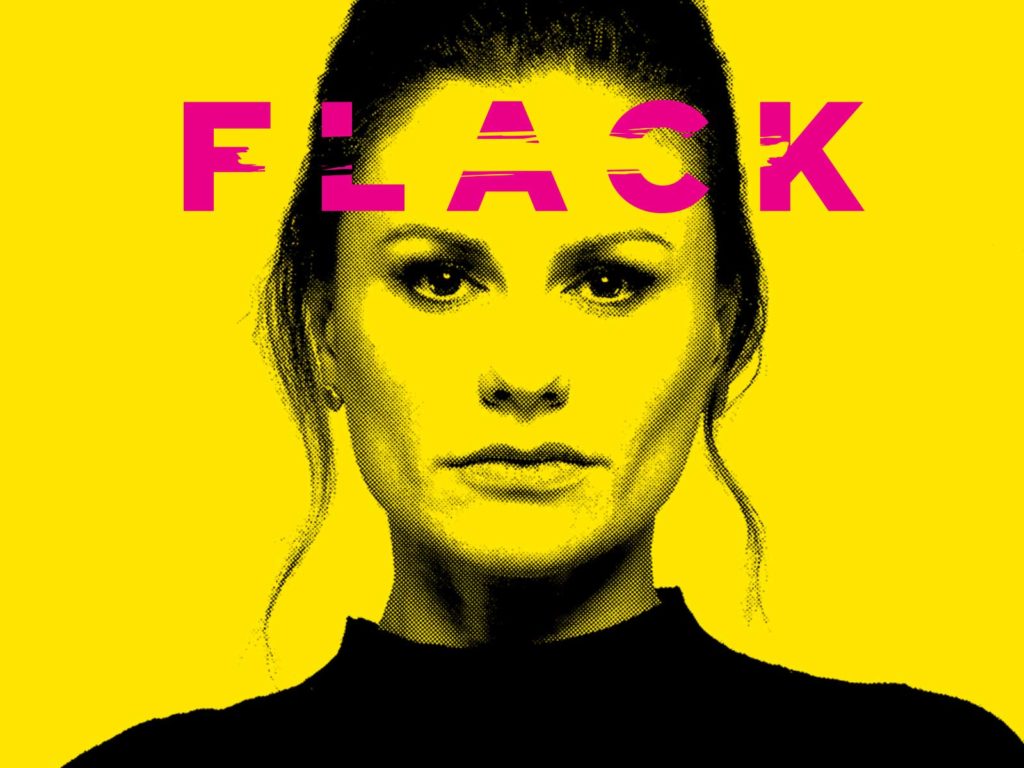 It seems Friday is a big day for new content across all streaming channels, but which one will be taking centre-stage on your screen this week? Take a look at the latest trailers for a snippet of each new release.


Not our usual kind of trailer for a Tuesday, but Hitman 3 sees the return of Agent 47 in a dramatic conclusion to the World of Assassination trilogy. The third and final instalment has been described as a well-deserved victory lap for IO Interactive, and will be available for PC, PlayStation and Xbox.


Ashley Walters and Noel Clarke return to their roles as cop buddies Pike and Bishop in this three-part spin-off of their crime caper, Bulletproof. In Cape Town, taking a well-deserved break with their respective families, they soon find themselves embroiled in a kidnapping case involving a young girl and an unreasonable reward.


Bad Behavior. Great Publicists. Ever wonder what the real story is behind those celebrity gossip columns? Flack has all the dirt. Four quick-witted and relentless flackers led by Robyn, played by Academy Award Winner Anna Paquin, are tasked to make the best of their celebrity client’s terrible decisions. But does their ability to clean up their client’s lives translate to their own?


Developed by Emmy Award-winner Mike McMahan (Rick and Morty), Star Trek: Lower Decks focuses on the support crew serving on one of Starfleet’s least important ships, the U.S.S. Cerritos, in 2380. Ensigns Mariner, Boimler, Rutherford and Tendi have to keep up with their duties and their social lives, often while the ship is being rocked by a multitude of sci-fi anomalies.


The ambitious driver of a rich Indian couple uses his wit and cunning to escape from poverty and become an entrepreneur. The White Tiger is based on the bestselling novel by Aravind Adiga,


It’s A Sin follows the story of the 1980s, the story of AIDS, and charts the joy and heartbreak of a group of friends across a decade in which everything changed. Olly Alexander leads a cast which features Keeley Hawes, Stephen Fry, Neil Patrick Harris, Tracy Ann Oberman, Shaun Dooley, Omari Douglas, Callum Scott Howells, Nathaniel Curtis and Lydia West.


Fate: The Winx Saga follows the coming-of-age journey of five fairies attending Alfea, a magical boarding school in the Otherworld where they must learn to master their magical powers while navigating love, rivalries, and the monsters that threaten their very existence.

Previous Post Entertainment booms during lockdown – games continue to lead music and video Next Post Save The Date: Your one stop guide to 2021’s pop culture events
Menu