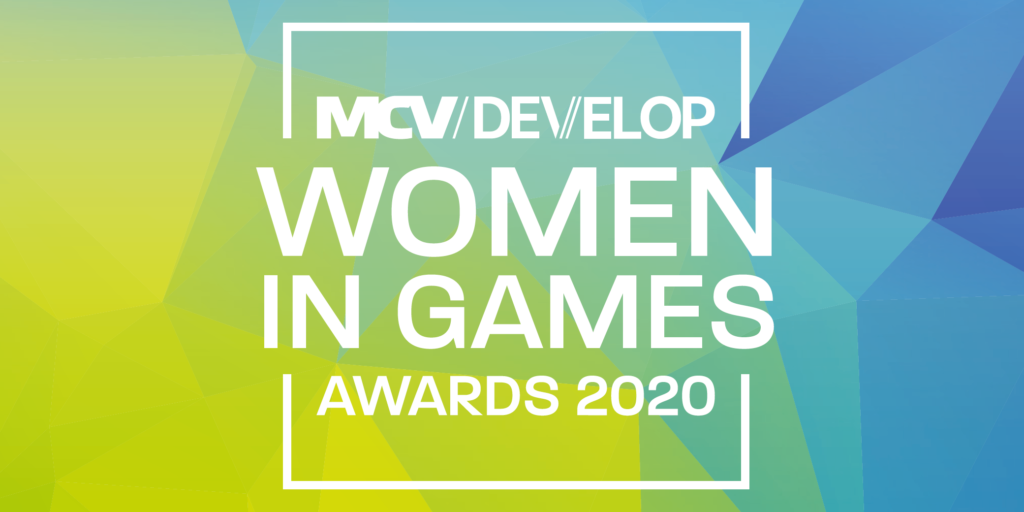 The Women in Games Awards: Why They’re More Important Than Ever

The subject of business awards for women always throws up a couple of arguments against them. Firstly, that there are no gender-specific awards for men (usually a complaint by men); secondly, the question of whether awards events for women (and those identifying as women) are relevant in today’s world of supposedly equal opportunities.

So, let’s firstly address both those points…

Figures announced via Ukie’s Diversity Census earlier this year show that 70% of people working in the games industry are male, compared to 28% female and 2% non-binary workers. It means that female representation in the games workforce is significantly under the national average of those in work.

In addition, despite some progress, men are still claiming the majority of senior management roles in the games industry. By default, that means men are already picking up a lot of awards. Guys, you don’t need any more.

Meanwhile, it’s worth remembering that events like the MCV Women in Games Awards provide inspiration – to those on the first rung of the careers ladder, or even those looking in, deciding whether the games industry is the place for them.

And in this year of all years – when women have been disproportionately impacted by juggling work with childcare due to the pandemic – these awards are an excellent opportunity to celebrate the women who are blazing a trail across the games industry.

Rising Star of the Year – Development

Rising Star of the Year – Business

Creative Impact of the Year

Technical Impact of the Year

Comms Impact of the Year

Businesswoman of the Year

Journalist of the Year

Games Campaigner of the Year

Career Mentor of the Year