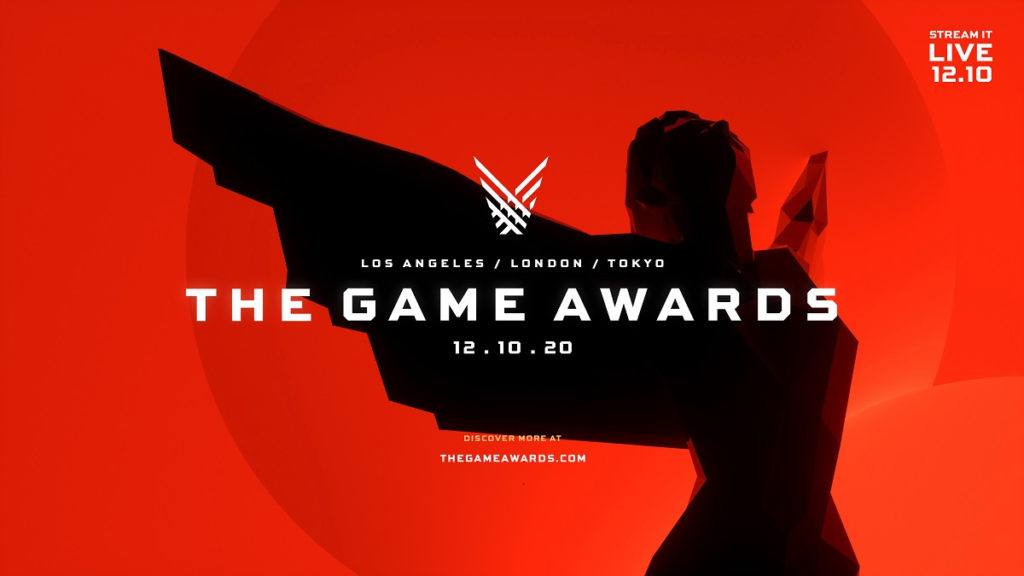 Nominees for the seventh annual Game Awards were revealed Wednesday.

Honouring the achievements of both studio and independent video games, show creator Geoff Keighley made the announcement via livestream, revealing a slew of nominations to the year’s top titles. The Last of Us Part II leads with 10 nominations, Hades following with eight nominations and Ghost of Tsushima with seven nominations.

The ceremony will be presented as a digital live stream on Thursday 10th December due to the ongoing pandemic, allowing it to be a bit more global in its rollout.

See below for the full list and don’t forget to cast your vote!

Game of the Year

Previous Post Trailer Tuesday | 17 November Next Post The Women in Games Awards: Why They’re More Important Than Ever
Menu