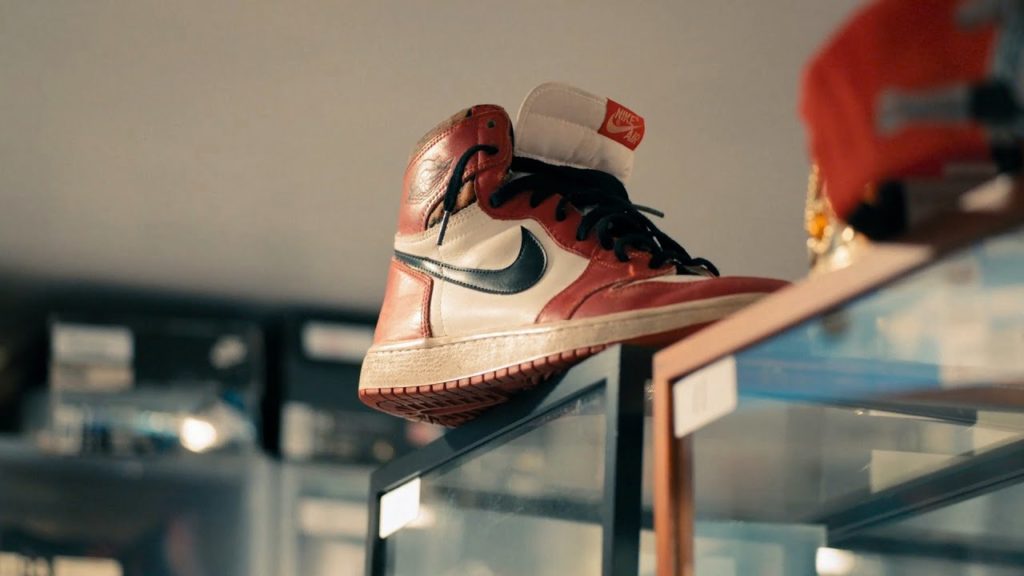 Director Yemi Bamiro’s documentary charts the complicated rise of Nike in the 1980s. Struggling at the start of the decade, the company bet it all on Michael Jordan, whose rapid ascent to stardom elevated its trainers but also created fierce demand for its ownership.

Pharrell Williams produces and stars in this series looking to create “the most awesome choir ever”. Scouting for talent in his home town of Virginia, and with help from his uncle Bishop Ezekiel Williams, Pharrell auditions gospel singers to shine a light on unheard voices.

12 teams of dogs and their human companions embark on a global adventure to compete in fun and exciting challenges that test the strength of their bonds.

For those of you who have enjoyed The Right Stuff, which began streaming on Disney Plus in October, you won’t want to miss this documentary by National Geographic. The Real Right Stuff tells the true story of the Mercury Seven, who were brought together by NASA in the 1950’s to be America’s very first astronauts, and end the Cold War space race between the US and the Soviet Union. Told through archival footage, original broadcasts, home movies and interviews, the documentary will premiere on the same day as The Right Stuff’s season finale.