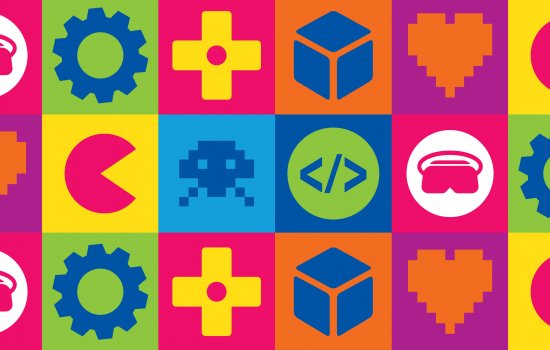 The games industry must continue to ‘act local’ with events

Alongside retail and hospitality, the events industry has suffered considerably during the Covid-19 pandemic and the resulting restrictions around the world. As an experiential agency which works with some of the biggest events in the entertainment space, such as EGX, Comic Con and PAX, we’ve seen first hand the effect it has had on the businesses and livelihoods of some of our peers and partners.

At the same time, it’s worth remembering that events remain vital for companies to connect, to make new contacts, to showcase their work and more. And none moreso than in the games industry. Over the past few months we’ve seen the cancellation of all the key live events in our calendar, including GDC, E3, Gamescom, PAX and EGX.

Thankfully, this is one of the most inventive and creative industries around, with this experience underpinned by leading edge technology. And the industry has adapted well. From London Games Festival (which had to pivot to a digital event just a couple of weeks before it was due to open its doors) to the Games Education Summit virtual conference; from the ambitious and wide-reaching PG Connects Digital offerings to last week’s Develop Star Awards; the industry has found a way. Investment ‘meetings’ have taken place, masterclasses have been hosted, games have been showcased to consumers, and there’s even been a bit of ‘after show’ networking in virtual bars (count us out of that, though…).

These smaller, but highly focused, events are in many ways just as important as the likes of EGX and GDC. They provide an opportunity for the games hubs in those areas to showcase the talent and culture within the regions and to talk directly to their local communities about what the games industry contributes to local economies; what career opportunities are available; and more.

Unlike many other industries, games really isn’t just about London (although there is, of course, a thriving games community in the capital). The founders of the UK games industry led to these regional hubs growing over the past 30 years – think Codemasters in the Leamington Spa area, Bullfrog in Guildford, Team17 in Yorkshire. And now most recent data suggests that over 55% of all games development roles are based outside of London and the South East.

Regional events such as this week’s Guildford Games Festival are vital to celebrate and showcase local talent and help the continued growth of these games hubs. This year and early next year, these events be rather different affairs, but perhaps one benefit of this is that more people from outside the regions will ‘attend’ – allowing the likes of Guildford, Leamington Spa and Yorkshire to showcase their hubs to a wider audience. And that, surely, can only be a good thing.