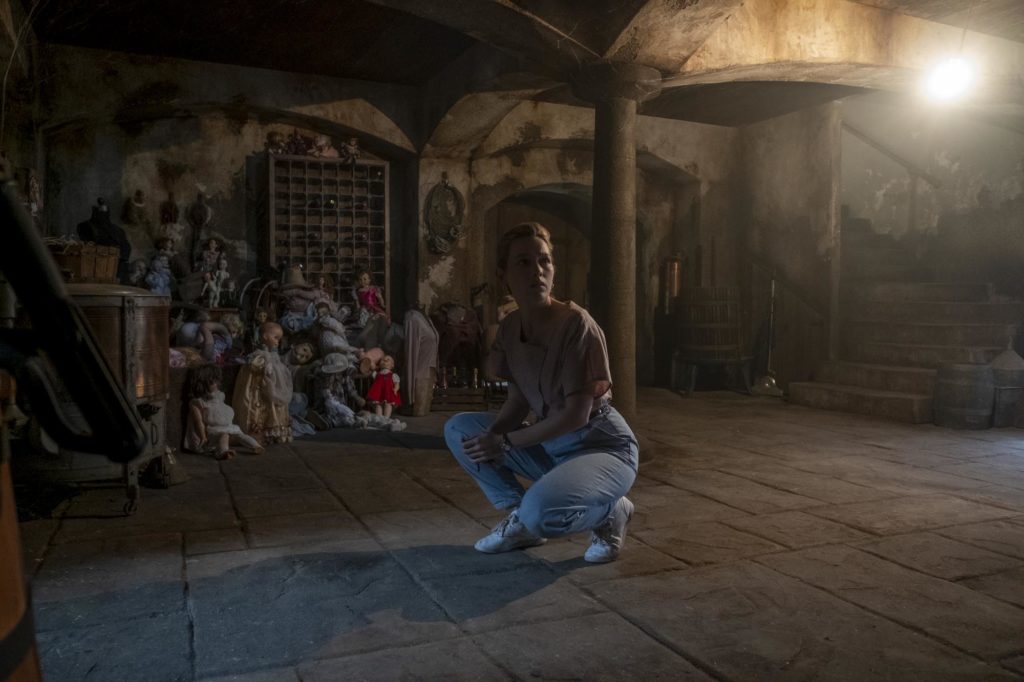 After losing his wife and his memory in a car accident, a single father undergoes an agonising experimental treatment that causes him to question who he really is.

When their teenaged daughter confesses to impulsively killing her best friend, two desperate parents attempt to cover up the horrific crime, leading them into a complicated web of lies and deception.

Based on the 1979 book of the same name by Tom Wolfe and the 1983 movie of the same name, Astronauts and their families become instant celebrities in a competition that will either kill them or make them immortal in the quest to be a part of Project Mercury.

Radha is a down-on-her-luck NY playwright, who is desperate for a breakthrough before 40. Reinventing herself as rapper RadhaMUSPrime, she vacillates between the worlds of Hip Hop and theater in order to find her true voice.

Loosely based on the 1897 horror novella, The Turn of the Screw by Henry James, a young governess is hired by a man to look after his niece and nephew at their family country house after they fall into his care. Soon after arriving at the Bly estate, she begins to experience strange occurrences and a grim history starts to unravel.