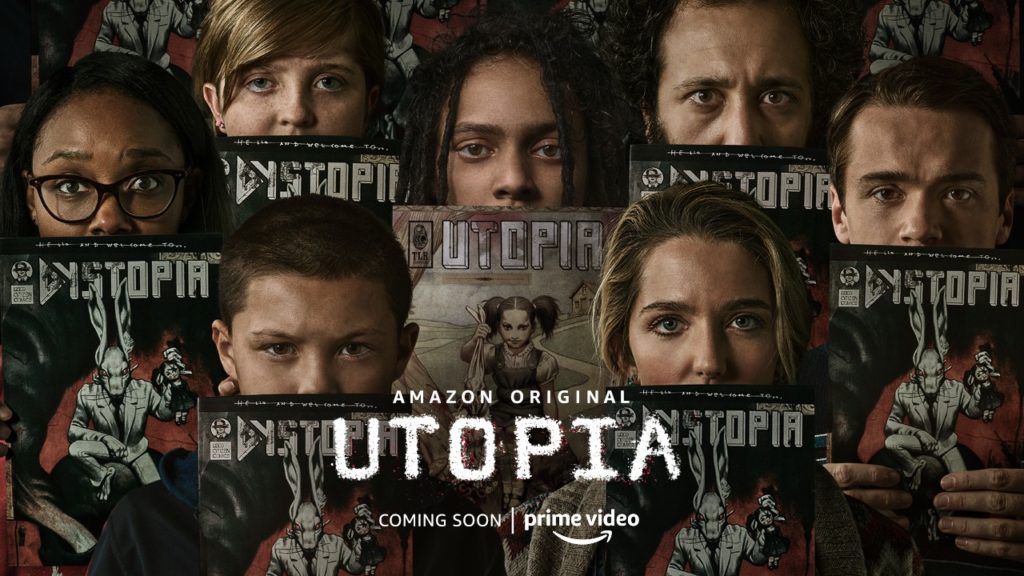 Stranger Things’ Millie Bobby Brown stars as Enola Holmes, teen sister of the world-famous detective Sherlock Holmes, who is played here by The Witcher himself, Henry Cavill. When Enola and Sherlock’s mother goes missing, Enola sets out to solve her disappearance, unravelling a conspiracy in the process.

A new espionage thriller from “Fauda” writer Moshe Zonder that tells the thrilling story of a Mossad agent who goes deep undercover on a dangerous mission in Tehran that places her and everyone around her in dire jeopardy.

A show for the sneaker addicts among us, Sneakerheads sees family man Devin (Allen Maldonado) and his bad influence buddy Bobby (Andrew Bachelor) set out on a mission to track down the most elusive pair of kicks in L.A.

In this twisted conspiracy thriller, which is inspired by the British series of the same name, a group of young geeks discover a conspiracy within the pages of the comic book Utopia, in which the dangers of the comic are coming true in the real world. Starring John Cusack (Grosse Point Blank), Rainn Wilson (The Office), and Sasha Lane American Honey).

In this eight-part documentary series, go behind the scenes with the animal-care experts, veterinarians, and biologists employed at Disney’s beloved Animal Kingdom and SeaBase aquarium. Features narration from Josh Gad (Frozen).