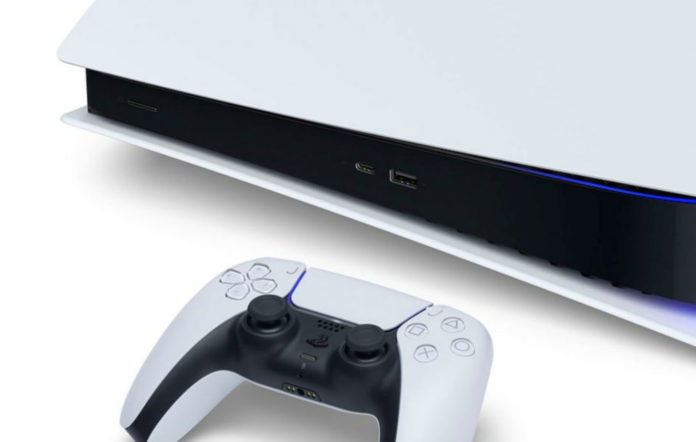 It’s clear from the both Xbox Series S/X reveal and last week’s PS5 event that the coming battle of the consoles will see more nuanced tactics deployed by Microsoft and Sony as they vie for a place in our hearts.

It feels less like the war will be fought on technical specs, but rather that content and business models will be the defining factors.

If you didn’t manage to watch the PS5 event live, you can check it out here

What’s clear is the exclusive and first party launch content for PS5 is pretty spectacular. Demon’s Souls and Marvel’s Spider-Man: Miles Morales will kick things off and will be swiftly followed in 2021 (barring any delays) with the likes of Horizon Forbidden West, Returnal, God of War 2 and Gran Turismo 7.

That feels stronger than both the initial PS4 line-up and the Xbox Series S/X roster.

So far so good. The hardware options are solid too – like with the new Xbox there will be two editions: The full fat PS5 will retail for £449.99 in the UK (same as Series X), while the paired down Digital Edition (minus a BluRay drive) is pegged at £359.99, slightly more than the equivalent Series S, albeit with full 4k resolution.

But it’s after that we think things start to get a bit sticky. It looks like those aforementioned superior first party releases will come at a hefty premium in the form of an eye-watering £70 RRP. That could be a legitimate deal breaker if your wallets are under as much pressure as ours.

The pain of that price point is then compounded by Microsoft offering an extremely compelling all-you-can-eat finance/subscription bundle for first party titles. We can buy a Series X or Series S console, plus 24 months of Xbox Game Pass Ultimate from £20.99/month.

Moreover, the likes of Spider-Man: Miles Morales and Horizon Forbidden West will also be made available for PS4, with an upgrade path to PS5 – so there’s a serious case to be made for buying a game for the older console to allow a few more months of saving for PS5.

Okay, so the next-gen Xbox launch line-up isn’t as strong as PS5’s, but Sony’s own ‘game pass’ product, PlayStation Plus, which will offer first party PS4 titles for free on PS5, doesn’t quite make up the difference.

Are these ‘issues’ enough for core fans of PlayStation to delay their purchase or defect? Probably not. For long-time gamers console choices tend to be based on what their friends use and the communities they are part of. But it might be enough to sway first time buyers and parents trying to negotiate budgets for Christmas presents.

And let’s not also forget there’s third player to consider in all of this. Nintendo’s Switch is three years old, well-established, well-loved and has plenty of third-party publisher support. It also has a unique portable USP and is likely to get a ‘Pro’ hardware refresh in 2021.

The Metro gets angry over pricing for PS5 exclusives

Inverse tells us which Xbox and PlayStation models to buy