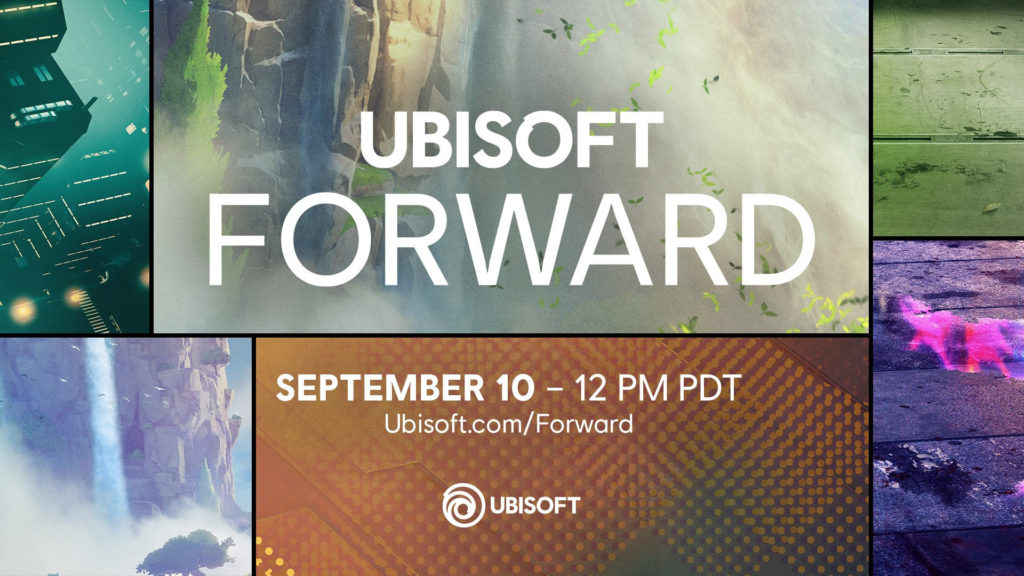 Ubisoft Forward September – Everything You Need To Know

Ubisoft Forward returned with a brand new showcase yesterday, revealing the latest new games, big announcements and surprises that fans have to look forward to in the coming months.

Here’s everything you need to know:

We had our first in-depth look at a new world, a new hero and gameplay from the upcoming Immortals Fenyx Rising. Which is even sporting a new name since they first teased the game, previously known as Gods & Monsters.

Immortals Fenyx Rising is a third-person open world action adventure game set amongst the landscape of Greek Mythology. You’ll play as Fenyx, a Greek Warrior shipwrecked on the mysterious Golden Isle, and endeavour to save the Greek Gods and reclaim their realm from Typhon, the deadliest Titan in mythology.

The entire story will be narrated by the Titan Prometheus and Zeus, King of the Gods – adding a unique commentary and perspective to this legendary tale.

The world is divided into multiple regions, all ruled by a different God in need of help. From the lush landscapes of Aphrodite’s planes, to the mechanical world of Festus’ forge. Each region is packed with challenging battles, ancient puzzles and secrets to uncover. You’ll have the freedom to explore this entire open world as you wish, right from the beginning of your journey.

The game will be available on 3rd December on Switch, Xbox One, PlayStation 4, PC and Stadia. All Stadia players will get a chance to try the game with a free playable demo before launch that is exclusive to Stadia, all you’ll need is a gmail account.

PRINCE OF PERSIA: THE SANDS OF TIME GETS A REMAKE

Ubisoft heard the players’ desire to play Prince of Persia: Sands of Time again and are pleased to announce their first ever remake.

Using the latest in technology and motion capture, the game will respect the original design, storyline, and characters – everything will just be enhanced. From camera to combat and a targeted system to enhance the velocity of the Prince and his abilities.

The remake will be available on 21st January 2021 and released on  PS4, Xbox One and PC.

Ubisoft is taking extreme sports to an even bigger online audience with Riders Republic, a mass multiplayer game inviting thrill seekers  to explore an extensive range of adrenaline-pumping activities including snowboarding, biking, wingsuiting and more on all different types of terrain.

The company’s objective was to depict the biggest, most impressive natural places in the world, with maps based on actual GPS data from seven regions of US national parks.

HYPER SCAPE IS GETTING A LIMITED-TIME “TURBO MODE”

Ubisoft is taking a page from Fortnite’s book with a new, limited-time “Turbo Mode” in its Hyper Scape battle royale, which — similar to Epic’s Solid Gold mode — puts players in a fast-paced game where all weapons are the maximum rarity. It launches on 15th September.

RAINBOW SIX SIEGE IS COMING TO NEXT-GEN CONSOLES THIS YEAR

Ubisoft’s popular esport shooter is making the jump to the PlayStation 5 and Xbox Series X. The company promises that it will support up to 4K and 120fps gameplay by the end of the year, with free next-gen upgrades for existing PS4 and Xbox One owners. The company also announced a new, country-based Rainbow Six Siege World Cup competition and a new season of content based around Splinter Cell’s Sam Fisher.

SCOTT PILGRIM VS. THE WORLD: THE GAME IS BACK

The adaption of Bryan Lee O’Malley’s iconic comic book series is returning a decade after its release, including bonus Knives Chau and Wallace Wells character add-ons and the return of the extremely good chiptune soundtrack from Anamanaguchi.

It will be out this holiday season for Switch, Xbox One, PS 4, Stadia, and PC.

The upcoming Watch Dogs Legion is getting a cameo appearance by popular London rapper Stormzy, who’ll be featured in the game with a special “Fall On My Enemies” mission out on 29th October. Additionally, Aidan Pearce — the bland, cap-wearing hero of the first Watch Dogs — is set to return to the franchise as a playable character in an upcoming DLC expansion post-launch.