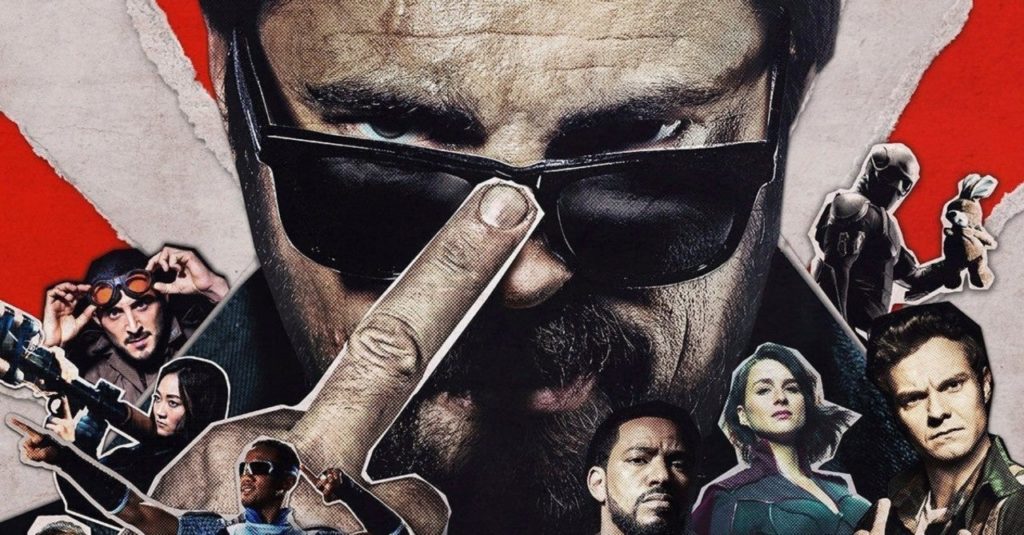 Ridley Scott makes his directorial debut for US television with Raised By Wolves, a dark sci-fi version of an inverted fairytale. Mother is an android who will do anything to keep her children from the proverbial Big Bad Wolf – but what if she was the wolf all along?

It’s been well over a year since the first season of The Boys hit Amazon Prime Video and fans are understandably anxious to get their hands on the next chapter.

The first season ended with Butcher in grave danger, as his psychotic rival Homelander dumped him on the door step of his wife, who he had thought to be dead.

In season two, the fight will be even more brutal as so-called super terrorists enter the fray, and sensitive real-world issues are tackled head-on. However, the show won’t lose its sense of humour either, as recent trailers suggest a number of strange subplots and wacky action sequences await us.

From Academy Award winner Charlie Kaufman (Eternal Sunshine of the Spotless Mind) and based on Iain Reid’s acclaimed novel.

Despite second thoughts about their relationship, a young woman (Jessie Buckley) takes a road trip with her new boyfriend (Jesse Plemons) to his family farm. Trapped at the farm during a snowstorm with Jake’s mother (Toni Collette) and father (David Thewlis), the young woman begins to question the nature of everything she knew or understood about her boyfriend, herself, and the world.

Mulan, the hotly anticipated live action remake from Disney, may have a delayed release date in cinemas – but that doesn’t mean we can’t watch it at home.

In a “one-off” plan unveiled at the beginning off August, Mulan will be available via Disney+ from 4th September for £19.99, while also showing in cinemas in territories where the streaming platform isn’t available.

Mulan is based on the Chinese legend about a young woman who masquerades as a man to go to war, and is set to include some major differences from the animated original. The film was originally set for a March release but has been repeatedly postponed due to the pandemic.