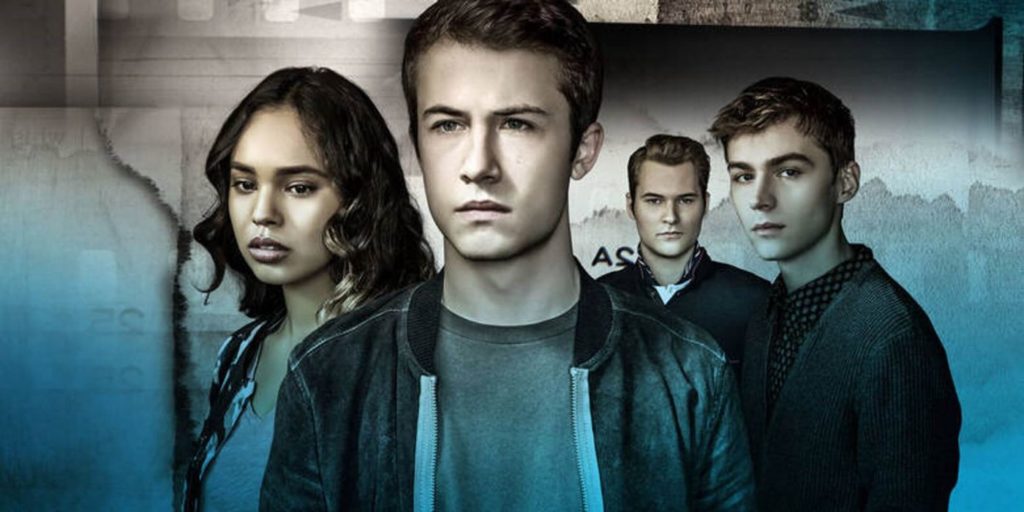 2 JUNE – A BEAUTIFUL DAY IN THE NEIGHBORHOOD (HULU)

Tom Hanks portrays Mister Rogers in A Beautiful Day in the Neighborhood, a timely story of kindness triumphing over cynicism, based on the true story of a real-life friendship between Fred Rogers and journalist Tom Junod. After a jaded magazine writer (Emmy winner Matthew Rhys) is assigned a profile of Fred Rogers, he overcomes his skepticism, learning about empathy, kindness, and decency from America’s most beloved neighbor.

Get your tissues ready, hennies! Queer Eye is back for Season 5, and the Fab 5 are heading to the City of Brotherly Love to transform 10 new heroes. The Fab Five head to historic Philadelphia to make over a new cast of everyday heroes, from a hardworking DJ to a struggling dog groomer.

As a final response to terrorism and crime, the U.S. government plans to broadcast a signal making it impossible for anyone to knowingly commit unlawful acts. Graham Bricke (Édgar Ramírez), a career criminal who was never able to hit the big score, teams up with famous gangster progeny Kevin Cash (Michael Pitt), and black market hacker Shelby Dupree (Anna Brewster), to commit the heist of the century and the last crime in American history before the signal goes off.

The final season of 13 Reasons Why drops June 5th on Netflix. As Liberty High School’s class prepares for graduation, they are forced to make life-changing and heartbreaking choices about how their past will impact their future. The final season.