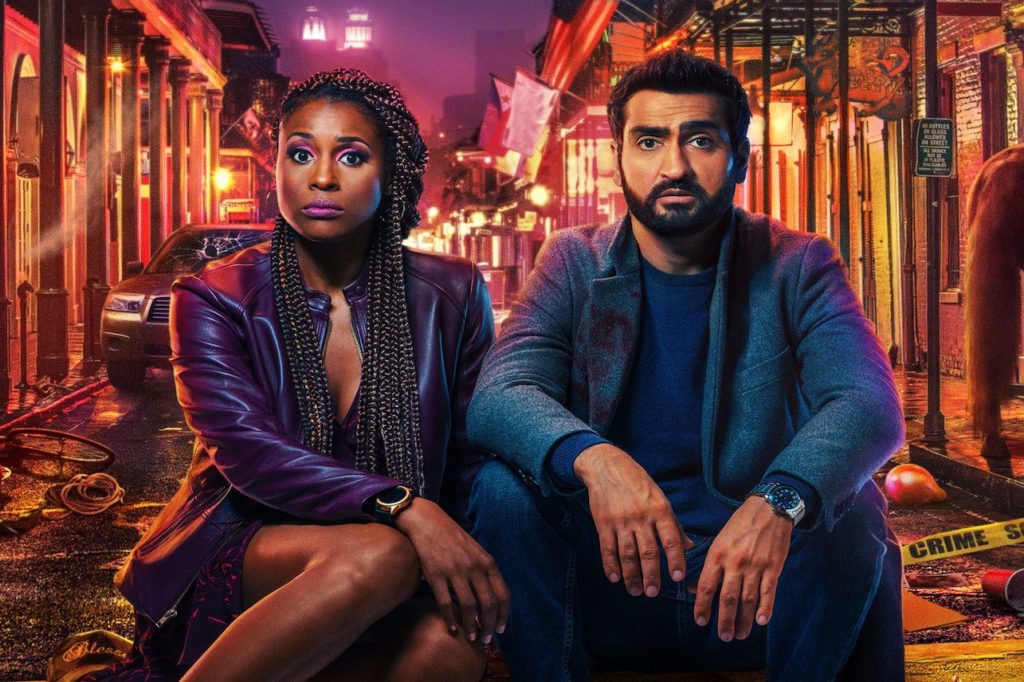 After crossing paths at a party, a Cape Town teen transfers to an elite school to prove whether the popular star student is her sister who was abducted at birth.

A couple (Issa Rae & Kumail Nanjiani) experiences a defining moment in their relationship when they are unintentionally embroiled in a murder mystery. As their journey to clear their names takes them from one extreme – and hilarious – circumstance to the next, they must figure out how they, and their relationship, can survive the night.

On a summer night in Harlem during her last months at home before starting college, seventeen-year-old poet Ayanna (Zora Howard) meets Isaiah (Joshua Boone), a charming music producer who has just moved to the city. It’s not long before these two artistic souls are drawn together in a passionate summer romance. But as the highs of young love give way to jealousy, suspicion, and all-too-real consequences, Ayanna must confront the complexities of the adult world—whether she is ready or not.

Based on Celeste Ng’s 2017 bestseller, Little Fires Everywhere follows the intertwined fates of the picture-perfect Richardson family and an enigmatic mother and daughter who upend their lives. The story explores the weight of secrets, the nature of art and identity, the ferocious pull of motherhood – and the danger in believing that following the rules can avert disaster.

Homecoming returns for its second season with a fresh new mystery and an exciting new star, Janelle Monáe. Her character wakes up in a rowboat adrift a lake, with no memory of how she got there — or even who she is. Her ensuing search for identity will lead her into the heart of the Geist Group, the unconventional wellness company behind the Homecoming Initiative.