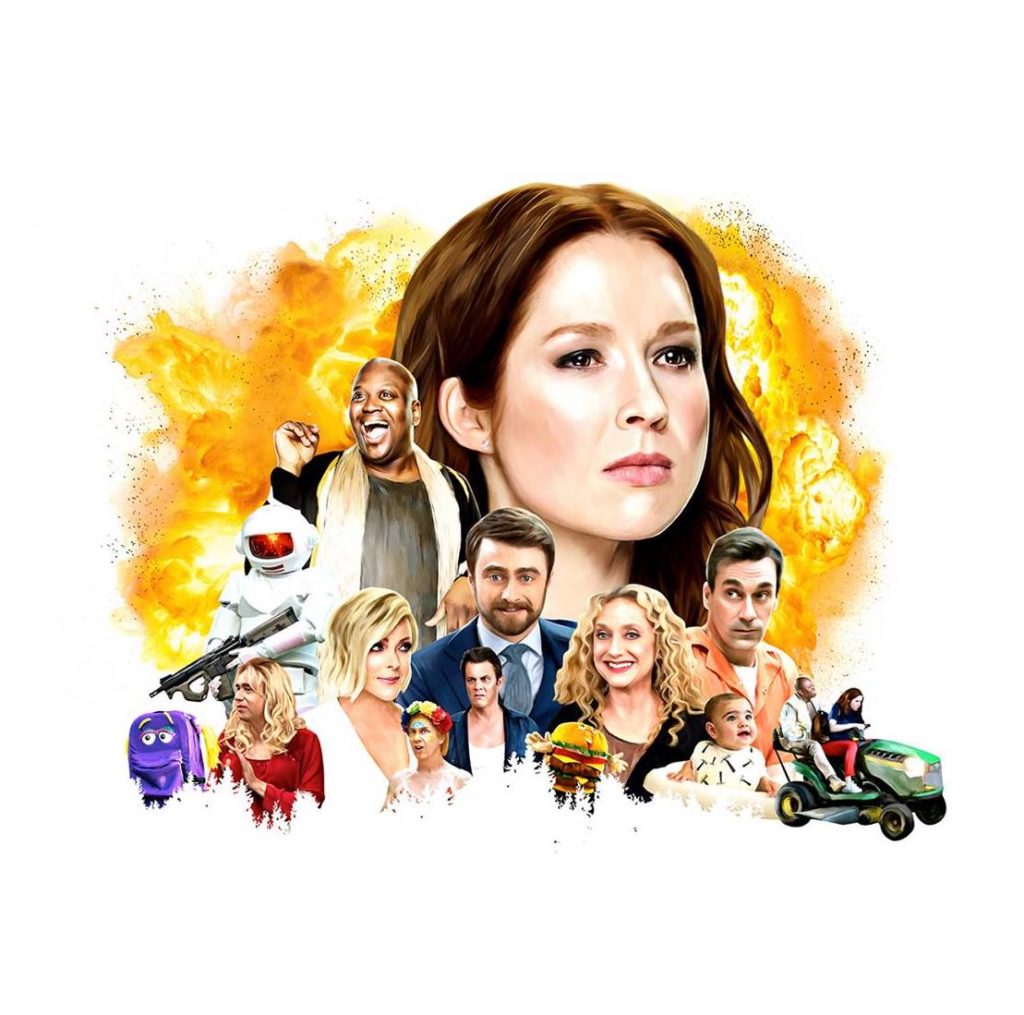 11 MAY – UNBREAKABLE KIMMY SCHMIDT: Kimmy vs. The Reverend (NETFLIX)

It’s an interactive Kimmy special! Kimmy’s a famous author and she’s about to marry a prince! But first she has to foil the Reverend’s evil plot. It’s your move: What should Kimmy do next? Starring Ellie Kemper, Daniel Radcliffe & Jon Hamm

Schitt’s Creek season 6 brings the much-loved sitcom to a bittersweet end, with David and Patrick making plans for the future, Alexis and Ted working out their future, and Johnny and Moira being, well, Johnny and Moira. Here’s when you’ll be able to watch the final season on Netflix this Thursday.

The Great is a satirical, comedic drama about the rise of Catherine the Great from outsider to the longest-reigning female ruler in Russia’s history. With only occasional historical facts the series stars Elle Fanning as Catherine and Nicholas Hoult

This gripping four-part documentary series follows the case of DEA agent Kiki Camarena, who went undercover in the 1980s in an attempt to take down the Mexican drug cartel. Featuring access to friends and family, The Last Narc pieces together what happened to Camarena and why the US government curtailed an investigation into his death.

Laura Haddock and Daniel Mays star in this hedonistic, Ibiza-based drama from Money Heist creator Álex Pina. When an unsolved murder rears its head after the discovery of the body of a DJ, everyone’s idyllic, party-hard lifestyle goes up in a cloud of suspect powder.