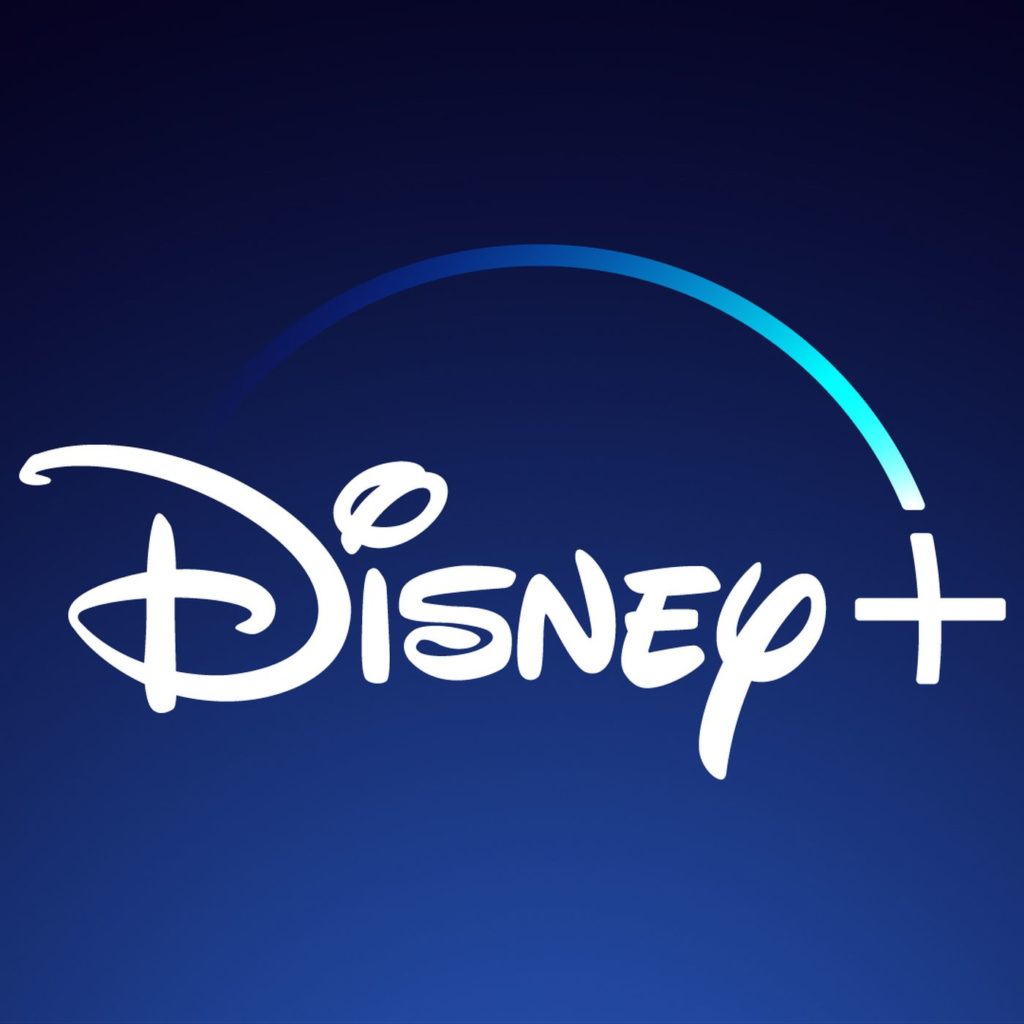 Disney+ launches in the UK

Disney+ UK has launched with over 1,000 films, TV shows (including 600+ episodes of The Simpsons) and originals, which couldn’t have come at a better time for the UK.

So, without further ado, here’s everything you need to know about the new streaming service.

What is Disney Plus?

Disney+ is a dedicated streaming service for films and TV shows from Disney, Pixar, Marvel, Star Wars, National Geographic and more. Much like Netflix and Prime Video, Disney+ will also produce exclusive films and TV shows.

How much does Disney+ cost?

A subscription to the service will cost £5.99 per month in the UK, matching the rolling cost of a Netflix subscription. You can also purchase an annual subscription for £59.99, saving £11.89 per year.

How can I watch Disney+?

Subscribers can stream content through the Disney+ app (Android and iOS compatible, inc. tablets), most smart TVs, Roku, Chromecast, and gaming consoles (PS4 and Xbox), with the notable exception of the Nintendo Switch (which is not compatible with streaming services).

From binge-worthy boxsets to intergalactic series, here are a few picks to get you started on the streaming service. 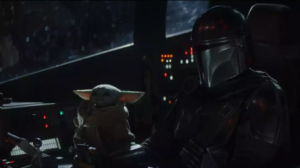 The rave-reviewed Star Wars spin-off that spurred a million Baby Yoda memes. It’s set in the Star Wars universe between the events of Return of the Jedi and The Force Awakens. Subscribers will have access to two episodes when Disney+ on launch day and a new episode will be coming each Friday at 8am. 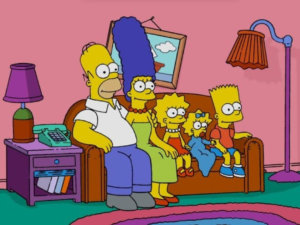 30 seasons and over 600 episodes of the hit Springfield series is available on Disney+ UK. This spans from the very first 1989 episode all the way through to more modern instalments.

The World According to Jeff Goldblum 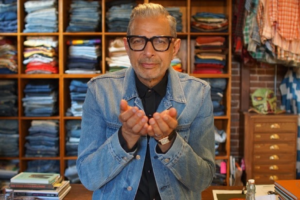 The quirky and upbeat Hollywood star has now landed his own documentary series, which sees the actor exploring topics from coffee, cosmetics, gaming and even tattoos.

A spin-off from the main Marvel movies, this series sees Clark Gregg reprising his role as Phil Coulson, an agent of organisation SHIELD (Strategic Homeland Intervention, Enforcement, and Logistics Division). Its mission? To investigate bizarre events and super-human sightings.

From big-screen blockbusters to Disney+ originals, here are the best feature-length films not to be missed. 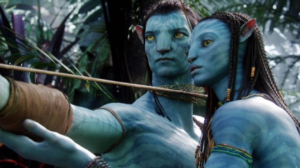 A cultural phenomenon and the highest-grossing film worldwide for nearly a decade, Avatar was a visual effects marvel when it was released in 2009. And with four sequels on the way, it’s a great time to delve back into Pandora, an alien world relentlessly mined for resources by humans. 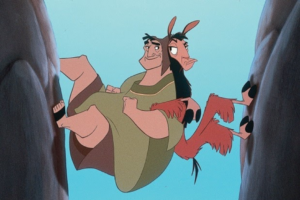 If you’re looking for big laughs, put this on. Packed with Disney’s signature family-friendly quips, alongside some surprisingly clever meta gags, The Emperor’s New Groove – a story of an Incan ruler transformed into a llama – is one of the best-animated comedies on Disney+.

Lady and the Tramp

Not only does this live-action remake of the classic 1955 Disney animation come with a voice cast including Tessa Thompson and Justin Theroux, but it’s completely packed with adorable pooches. You can also watch the original for some serious nostalgia. 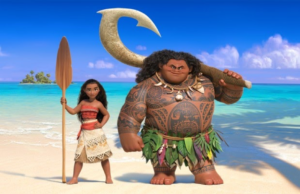 This Disney animated adventure features Dwayne ‘The Rock’ Johnson as a singing demigod. And if you needed more reason to watch, the story of the titular teen chosen by the ocean itself to reunite a mystical relic with the goddess Te Fiti, makes this worth a watch. 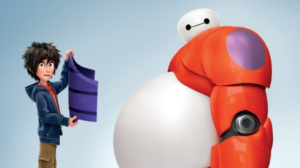 Don’t worry, you haven’t missed the first five films. Big Hero 6 is actually based on the Marvel comic of the same name, a story of Hiro Hamada, a robotics prodigy who joins a group of five other high-tech heroes.